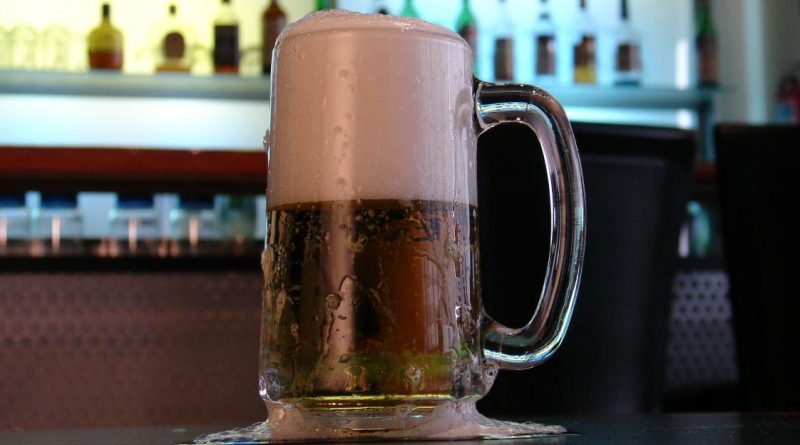 Bulgaria produced 439.2 million litres of beer in 2021, the country’s lowest level of beer production in five years, according to figures released on August 30 by European Union statistics agency Eurostat.

The 2021 figure means that Bulgaria accounted for 1.32 per cent of beer production in the 27 member states of the European Union last year.

Compared with 2020, there was a boost in the EU’s production of beer with and without alcohol.

Production of non-alcoholic beer increased the most, almost by 20 per cent, while beer containing alcohol increased by almost three per cent, Eurostat said.

In 2021, the EU’s total beer production was equivalent to almost 78 litres per inhabitant.

Among the EU member states with data available, in 2021 just like in 2020, Germany was the top producer with 7.5 billion litres (23 per cent of the total EU production). This means that about one in every four beers containing alcohol produced in the EU originated in Germany.

The production of these four countries amounts to 52 per cent of the total EU beer production.

Trade data show that the Netherlands continued to lead as the top exporter of beer containing alcohol in 2021, just like in 2020.

The Netherlands exported a total (intra- and extra-EU) of 1.9 billion litres of beer containing alcohol in 2021, accounting for 21 per cent of the total EU beer exports.

As for imports, France continued to be the largest importer of beer containing alcohol in 2021, with 0.8 billion litres, representing 16 per cent of EU total (intra- and extra-EU) imports.

Imports of beers containing alcohol from countries outside the EU are marginal compared to imports within the EU, Eurostat said.

When importing from non-EU countries, member states favoured British beer (248 million litres; 47 per cent of all extra-EU imports of beer in 2021 and Mexican beer (122 million litres; 23 per cent respectively).