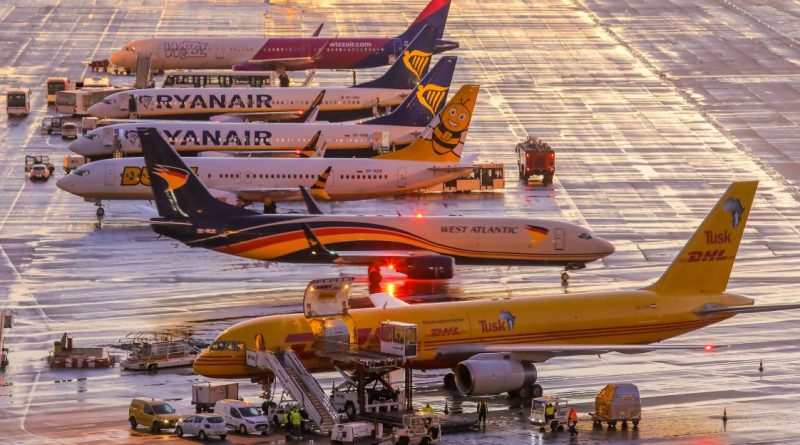 Total passenger traffic in July 2022 at Sofia Airport in Bulgaria’s capital city was less than 10 per cent lower than at the same time in pre-Covid 2019, the airport said on August 15.

There were 551 182 international scheduled passengers, a decrease of 9.92 per cent. There were 31 104 passengers on scheduled domestic flights, down almost 13 per cent.

The airport has served over 3.2 million passengers since the beginning of 2022, the airport said.

“While optimism is high in the numbers, unfortunately the forecast for the whole of 2022 is not so positive. Expectations are for a more than 23 per cent annual decline in total passenger traffic compared to 2019,” Sofia Airport said.

The airport said that the main reasons for the reduced passenger numbers included people’s fear of travelling because of the increased cases of Covid-19, as well as the war in Ukraine.

The situation at European airports, flight cancellations at some airlines and high fuel prices are also undoubtedly impacting the figures, the airport said.