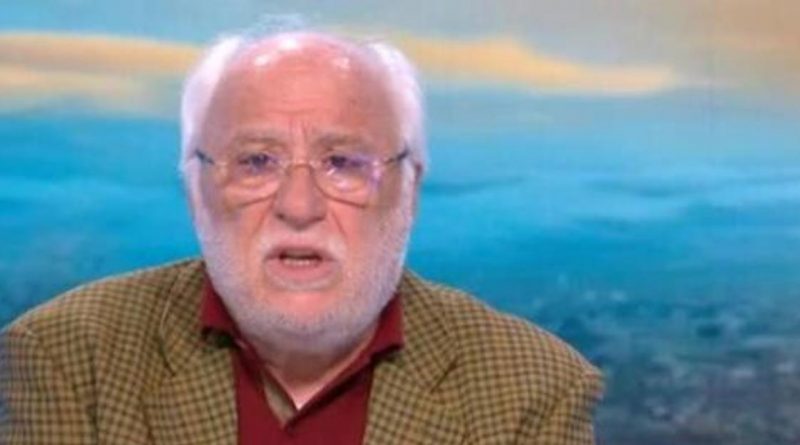 Before an explosion that caused a blaze at his ammunition warehouses in Karnobat on July 31, an alarm had signalled a perimeter breach, owner Emilian Gebrev told Bulgarian National Television on August 1.

The fire started at about 4am on Sunday.

Gebrev said that drones had been used to establish the extent of the damage, though he did not give precise details.

Prosecutors had not yet contacted him, he said. Gebrev said that he was “really looking forward” to an active investigation.

Asked about the reasons behind a 2011 explosion at a warehouse he owned, Gebrev said that 11 years on, nothing had been announced in public about this.

He declined to be drawn on whether there was a connection between the two cases.

Gebrev said that the munitions stored at the warehouse had been for African customers who, for one reason or another had not had enough funds to pay.

He said that the munitions were “for old systems, which generally in European countries and other countries are not in service and cannot be used”.

In January 2020, Bulgarian prosecutors said that three Russians had been charged in connection with the attempted poisoning in 2015 of Gebrev, his son and a business associate.