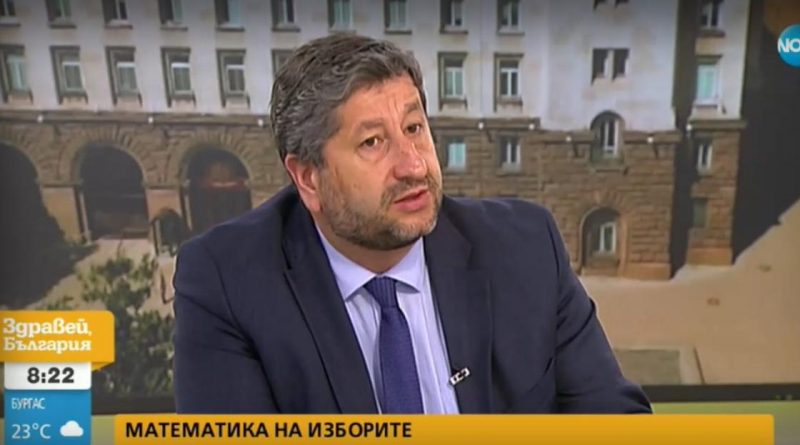 Democratic Bulgaria co-leader Hristo Ivanov has called for a wide pre-election coalition involving “the unification of all the forces that have preserved the spirit of the protest against the GERB government since 2020”.

Ivanov was speaking to Nova Televizia on July 28, as the third and final mandate to seek to form a government was handed back unfulfilled by the Bulgarian Socialist Party, opening the way for early parliamentary elections.

President Roumen Radev, who as the head of state has the prerogative to decree the election date, has not yet done so.

Ivanov said that such a pre-election coalition should include not only Democratic Bulgaria and the We Continue the Change (WCC) party, but also other formations, so as to offer “something new and motivating” to voters in what will be the fourth parliamentary elections in Bulgaria in two years.

He said that the proposal for such a broad front, made a day before by the “We’re Coming” movement of Nikolai Hadzhigenov and Arman Babikyan, should be taken seriously.

“On the threshold of the fourth election, we have to show one thing – that we are capable of being something big, that we can have a dialogue and share decision-making,” Ivanov said.

“We must from the outset show an ambition for a large majority, so that the question of who will be first disappears from the campaign”, he said.

Ivanov said that a formula of this kind would appeal to fatigued voters and motivate them to go out and vote.

He said that he was ready to sit at the table for talks immediately, but also did not want to hasten the talks in order to give everyone time to think about the idea.

“We’re going to take it a little slower. We will insist on several rounds of talks so that public opinion can be heard,” Ivanov said.

He reiterated his concern that politicians had shown no signs of a healthy fear of the crises llooming in the coming months.

“What’s looming is the worst combination of crises our generation has seen. I think a healthy level of fear should have gripped us. If that had happened, we might have found working formulas.

“It required responsibility to go a little beyond yourself and show that common sense and Bulgaria are more than yourself,” Ivanov said.

Bulgarian National Radio reported WCC MP Venko Sabrutev as saying that the party would hold a national council meeting to decide on its approach to the elections.

WCC co-leader and outgoing Prime Minister Kiril Petkov previously has spoken against a pre-election coalition with Democratic Bulgaria, saying that a coalition could be formed after the election. 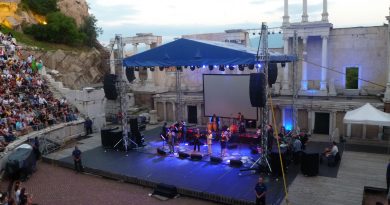 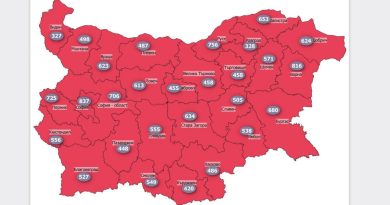 For fourth week, every district in Bulgaria is a Covid-19 ‘red zone’