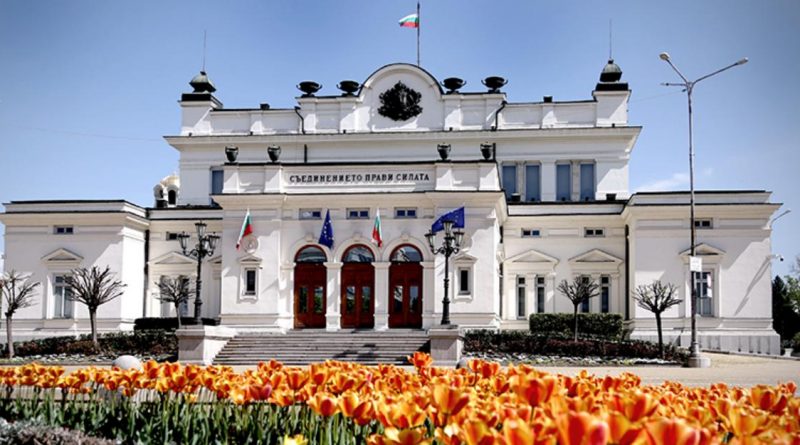 Bulgaria’s Parliament voted on June 24, with 170 in favour in the 240-seat legislature, to approve a motion by the Democratic Bulgaria coalition to mandate the Cabinet to accept a French EU Presidency proposal to resolve the impasse over the Bulgarian veto on North Macedonia beginning EU membership talks.

The Democratic Bulgaria motion requires the French EU Presidency’s proposal to be clarified and improved in defence of the Bulgarian national interest.

The motion sets various conditions, including that there must be effective implementation of the 2017 good-neighbourliness agreement between Bulgaria and North Macedonia, a guarantee of the rights of Bulgarians in North Macedonia by enshrining them on an equal footing with other minorities in the constitution, no acknowledgment by Bulgaria that there is a Macedonian language, and EU guarantees for the fulfilment of Bulgaria’s conditions.

Reported details of the French proposal may be found at this link.

At the close of the five-hour debate, there were 37 votes against and 21 abstentions.

Votes in favour came from the We Continue the Change party (60), GERB-UDF (59) the Movement for Rights and Freedoms (34), and two independent MPs who are former members of ITN.

Of the Bulgarian Socialist Party, four voted against and 19 abstained.

The vote in Bulgaria’s Parliament came a day after Macedonian Prime Minister Dimitar Kovachevski said that the French proposal was unacceptable to his country.

Speaking in the June 24 debate, Democratic Bulgaria co-leader Hristo Ivanov said that when assessing how good the French proposal is for Bulgaria, what was being said about it in Skopje should be heeded.

“This proposal protects our national interest to such an extent that it is unacceptable for the Prime Minister of North Macedonia,” Ivanov said.

According to Ivanov, the negotiation process between Skopje and Brussels will be the most effective tool through which Bulgaria will force North Macedonia to make the desired changes in that country.

Ivanov categorically rejected the accusations of the opponents of the lifting of the veto that a new “coalition of national traitors” was being created in the Bulgarian Parliament.

The June 24 vote was the first sitting of Bulgaria’s Parliament since, two days earlier, the National Assembly voted – with GERB, ITN, the MRF and Vuzrazhdane grouping together – to oust Prime Minister Kiril Petkov’s government. A June 23 sitting was cancelled after these groups denied Parliament a quorum.

Pending a new government, Petkov’s government will remain in office in an acting capacity, and it will be up to it to decide its response to the June 24 decision by Parliament. It had referred the French proposal to Parliament without formally stating a position on it. 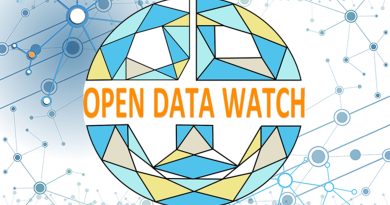