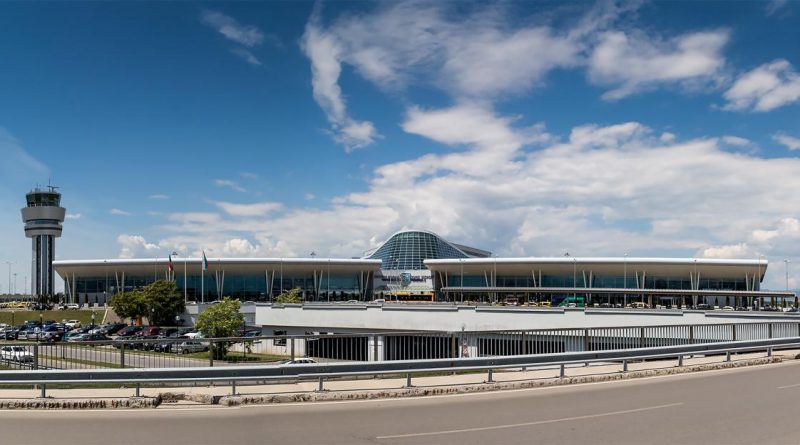 Sofia Airport is to embark on transforming Terminal 2, including increasing its capacity to cater for flights currently operated from Terminal 1, the airport’s chief executive Jesus Caballero told a news conference on June 21.

“The old terminal will retain its authenticity as a building of architectural value, but will acquire new functionality – VIP and business aviation,” according to a media statement by the airport.

Caballero told the news conference that concession-holder SOF Connect will invest more than 140 million leva in the airport in the first five years of the concession, compared to 43 million leva originally planned.

“In the next years Terminal 2 will be a construction site,” Caballero said.

“Because it will continue to operate around the clock, it is something like repairing a car engine while it is running. We can deal with this to make the terminal more pleasant for passengers, but also more efficient and automated in terms of processes and capacity,” he said.

Check-in counters will be relocated and almost doubled in size. A complete replacement of the baggage management system and doubling of the bagage arrivals belts are also planned.

The domestic flights area will be relocated so that travellers to Varna and Bourgas will have access to all terminal facilities.

Nearly 2000 square metres of completely new retail space, serviced by the world’s largest operator – Dufry, is to be commissioned.

Security screening capacity is also being doubled, from six to 11 checkpoints, and three additional boarding bridges will be constructed to serve wide-body aircraft.

A complete redesign of the upper level of Terminal 2, where the business lounges will be located, is planned. Part of the terminal transformation is the separation of arrivals and departures as Schengen rules require.

A few weeks ago, a contract was signed with the state-owned company Sofia Airport EAD and SOF Connect is now has the right to use of the T2 car park renovation design.

“All of the above is a huge infrastructure job that requires coordination. As I have mentioned other times, for everything to go according to plan, we need good coordination with the state administration,” Caballero said.

“Another part of our work is to actively promote Bulgaria as a destination, working with airlines on a daily basis for new routes to and from Sofia, attracting investors and building an airport ecosystem that provides employment and economic contribution to Sofia and the country,” he said.

“We are working on more than 100 new destinations with airlines and we are optimistic that this is the right direction,” Caballero said.

New passenger car registrations in Bulgaria up 1.3% in January – June 2019