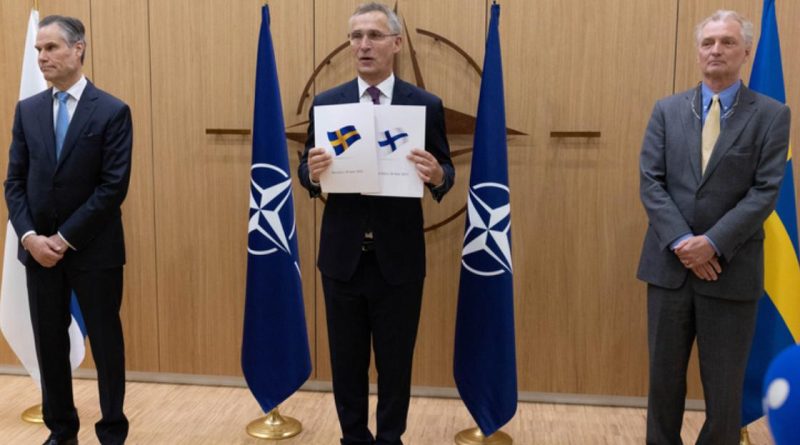 Bulgaria’s government has given its official backing for Finland and Sweden’s applications to join Nato.

Against the background of Russia’s war on Ukraine, Finland and Sweden submitted their applications on May 18 to join the Alliance.

“The membership of the Republic of Finland and the Kingdom of Sweden in Nato will have a positive effect on the security environment in the Euro-Atlantic area,” according to a statement after the Bulgarian Cabinet met on May 27.

“Nato enlargement will not be aimed at third countries,” the statement said.

It said that Bulgaria is a consistent supporter of Nato’s open door policy.

“The accession of the Republic of Finland and the Kingdom of Sweden is in the national interest of the Republic of Bulgaria and would be a significant step towards establishing lasting security and prosperity in Europe,” the Bulgarian government statement said.