The capacity of hospitals in Bulgaria with intensive care facilities is being strengthened so that they are ready if necessary, it emerged at a meeting on June 30 between Prime Minister Boiko Borissov and the national operational headquarters against Covid-19.

The month of June opened with 1289 active Covid-19 cases in Bulgaria. On June 6, the figure briefly dropped below the 1000-mark, but as of June 30, adds up to 2026, according to data posted by the national information system.

Borissov ordered Health Minister Kiril Ananiev to hold further talks with the National Health Insurance Fund and the Bulgarian Medical Union regarding payments for tests and clinical pathways to treat Covid-19 so that hospitals have sufficient funding, a Bulgarian government media statement said.

“Stock up on clothing, masks, glasses. Everything should be enough and more than enough,” Borissov said.

He said that millions of people in the world were infected, while the European Union continues to lack a unified policy, including on opening the borders for tourism.

“There is no expert to say when this latter-day scourge will pass,” he said.

Given the situation, it was especially important to monitor the morbidity in the clusters and to continue checks on the enforcement of restrictive measures against new coronavirus, Borissov said.

The head of the national operational headquarters, Major-General Ventsislav Mutafchiyski, agreed that it was important to strengthen the capacity of hospitals, the media statement said.

Chief State Health Inspector Angel Kunchev said that the wave of the virus is growing in Europe and the Balkans, emphasising that efforts in Bulgaria are focused on anti-epidemic measures.

The head of the National Centre for Infectious and Parasitic Diseases Todor Kantardzhiev said that the capacity of the laboratories had been significantly increased compared with the beginning of the epidemic.

The national operational HQ underlined that the spreading of Covid-19 also starts from the holding of festive and religious celebrations, the statement said. 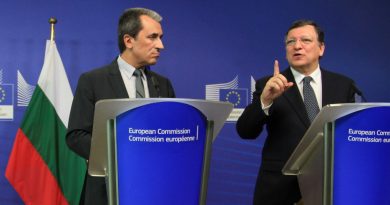 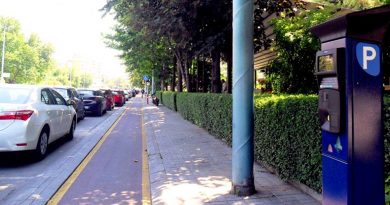