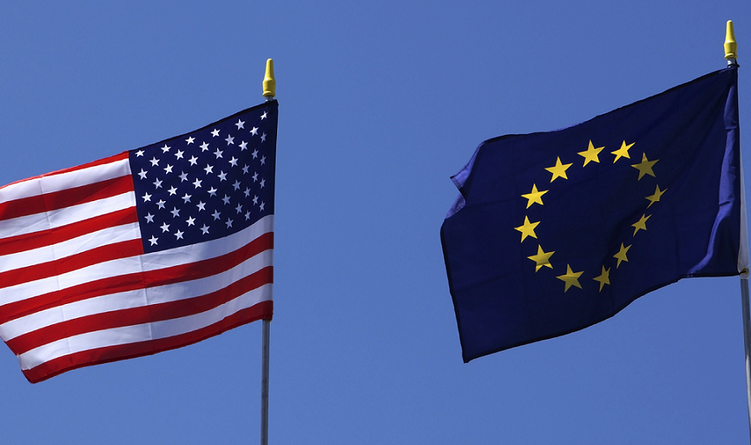 Russia’s cut-off of electricity and natural gas to Finland, following the halt of gas exports to Poland and Bulgaria, is “unjustified and unacceptable,” the European Commission and the US said in a joint statement condemning such actions as “energy blackmail.”

The EU and the US reaffirmed their commitment to strengthening Europe’s energy security under the joint Task Force on Energy Security announced by Presidents Joe Biden and Ursula von der Leyen on March 25.

“Through the Task Force we will continue working to diversify Europe’s supply of natural gas while we accelerate the deployment of energy efficiency and smart technologies in European homes and businesses, electrify heating, and ramp-up clean energy output to reduce demand for fossil fuels altogether,” the Commission and the US said.

Separately, Von der Leyen, addressing the World Economic Forum in Davos, said that Russia’s war on Ukraine was not only a matter of Ukraine’s survival and European security: “It is putting into question our whole international order”.

Von der Leyen described how the EU is supporting Ukraine, imposing unprecedented sanctions against Russia, proposing 10 billion euro worth of macro-financial assistance to Ukraine and now, a reconstruction platform to be led jointly by the European Commission and Ukraine.

Von der Leyen also addressed the consequences for Europe in terms of energy and the urgent need to move away from Russian fossil fuels and accelerate the energy transition.

The European Green Deal and REPowerEU – the latter a plan to rapidly reduce dependence on Russian fossil fuels and fast forward the green transition – are the way to get there, she said.

Furthermore, by working with partners like the US and Canada, the EU will create more reliable and sustainable supply chains, both in energy and for raw materials sourcing, Von der Leyen said.

She also addressed the threat that the Kremlin’s war is posing to food security worldwide, saying that Russia is weaponising food as it has done with energy, confiscating Ukrainian grain and blocking key ports.