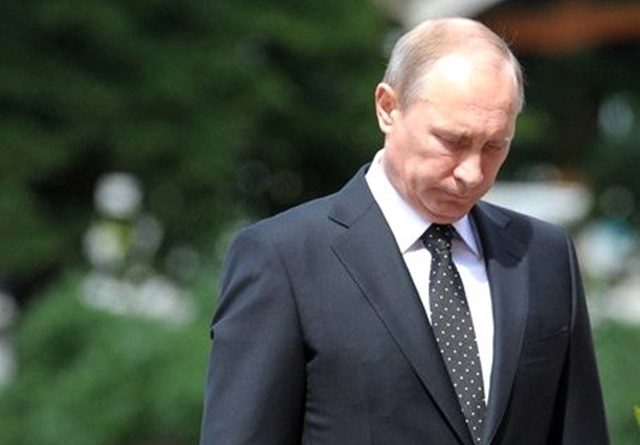 For the eighth consecutive year, Russia has earned the lowest approval ratings among major world powers in a survey of people in more than 130 countries, with Moscow’s ranking falling sharply in Western nations after its intervention last year in Ukraine.

The Gallup survey of about 1,000 adults in each of the countries showed the United States with the highest ratings, followed by Germany, the European Union, China and then Russia.

The international pollster said the results are similar to those recorded for the last six years. But Gallup said countries affiliated with the West, particularly those belonging to the NATO military alliance, have “soured on Russia dramatically.”

Meanwhile, Gallup said Russians and people in many of its former republics – chiefly Kazakhstan, Belarus, Kyrgystan and Tajikistan – “all felt much more negatively” about leadership in the U.S., the EU and Germany.

Gallup said support for Russia dropped by 10 percentage points or more in 21 countries and a majority of residents in 41 countries disapproved of Russian policies, nearly three times the number of countries where majorities voiced their displeasure about U.S. leadership.

With the Ukrainian conflict – and the standoff between Russia and the West over Moscow’s involvement – commanding wide attention through much of 2014, Russian support for the United States and the EU plunged, according to the survey. Russians’ disapproval of the United States nearly doubled from 42 percent in 2013 to 82 percent last year, and more than doubled for the EU, from 26 to 70 percent in the same period.

Gallup called the emerging gulf between attitudes in Russia and Western countries troubling. It said the “growing attitudinal divide between the former Cold War adversaries does not bode well for future negotiations,” noting that public attitudes “can actually affect foreign policy.” 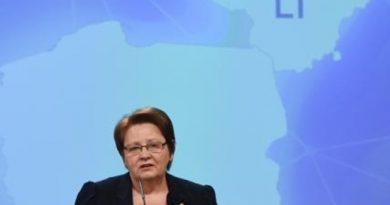