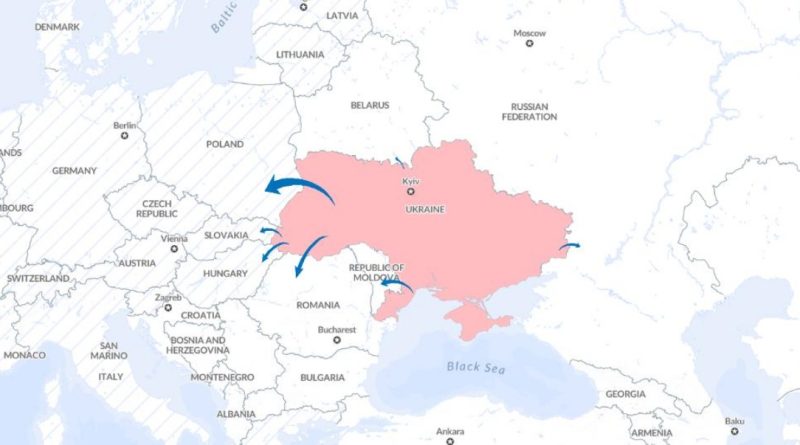 A total of 23 005 Ukrainians have registered for temporary protection in Bulgaria so far, according to the March 30 update by the government’s dedicated website.

The update said that since February 24 – the start of the current invasion of Ukraine by Russia on the orders of Vladimir Putin – a total of 130 369 Ukrainians had entered Bulgaria, with 59 665 remaining in the country.

Bulgaria’s government said in a statement that the Cabinet had decided on March 30 to extend until April 15 the possibility for people who have foreign citizenship or are stateless, who left Ukraine as a result of hostilities and who entered and remained in Bulgaria, to receive temporary protection without their express will and registration of temporary protection.

“Thus, both the people who have not yet received the status and the hoteliers who have accommodated them can rest assured that they will receive support from the state,” the statement said.

Meanwhile, the capacity of institutions to issue registration cards is progressively increasing, according to the statement.

In the past four days alone, 40 new registration points have been opened in the country for temporary protection of those fleeing the war in Ukraine.

In addition, 25 mobile teams have been trained to visit the hottest spots and issue registration cards for temporary protection on site, the statement said.

A new registration hall at 91 Maria Louisa Boulevard in Sofia has also been opened.

On an area of 200 sq m, 10 places are working at full capacity, and a further five are expected to be added in the coming days, the statement said.

About 500 people a day can be served at this point alone, such as a family of four, which receives temporary protection in less than half an hour, according to the statement.

The opening hours of the hall are currently from 8.30am to 5.30pm and preparations are currently underway for a 12-hour, two-shift system.

Separately, the number of people who have fled Ukraine because of Russia’s war on the country has passed the four million mark, according to figures posted on March 30 by the UN refugee agency.

Bulgaria’s SJC begins disciplinary inquiry into judge barred from US