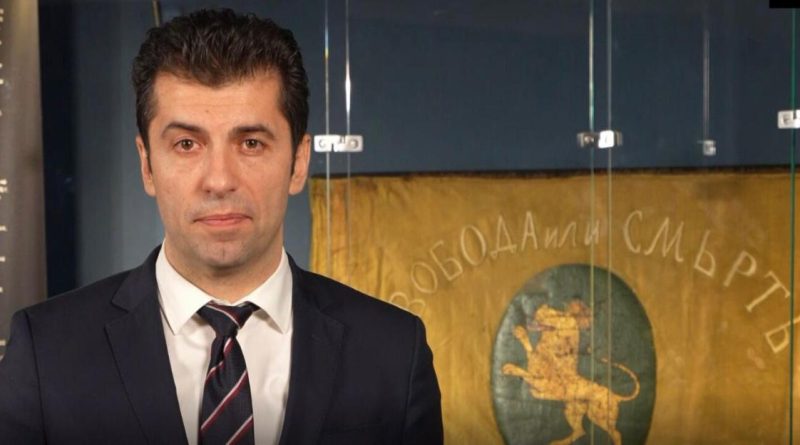 Bulgaria will summon its ambassador to Russia to Sofia for consultations, Prime Minister Kiril Petkov told reporters in Brussels on March 24, according to a report by Bulgarian National Television.

The move is in response to a succession of statements by Russia’s ambassador in Sofia, Eleonora Mitrofanova, that have deeply offended Bulgaria’s government.

On March 21, Mitrofanova told a Russian website that “the Bulgarian people support neither the government’s rhetoric nor its actions against Russia”.

She claimed that during the visit to Sofia by US Defence Secretary Lloyd Austin, there were “anti-Nato rallies in support of Russia”.

Petkov said that he saw Mitrofanova’s statements as “undiplomatic, sharp and rude”.

On March 6, Petkov had summoned Mitrofanova, calling on her to adhere to the norms of diplomatic communication, show proper respect and to stop using offensive language towards Bulgarian institutions.

According to a government statement after that meeting, Mitrofanova apologised to the Prime Minister.

Her earlier offensive statements had included likening Russia’s war on Ukraine to the liberation of Bulgaria from Ottoman rule.

Another incident involved Mitrofanova being summoned to the Foreign Ministry to be informed of the expulsion of two Russian diplomats that Bulgaria’s security services said had been spying, but she refused the summons because she was laying wreaths at Shipka Peak.

Bulgaria has expelled a succession of Russian diplomats in recent years after the security services said that they were spies.

On March 23, after Petkov criticised Mitrofanova following a Cabinet discussion of her behaviour, the Russian embassy said that his comments violated the 1961 Vienna Convention on Diplomatic Relations.