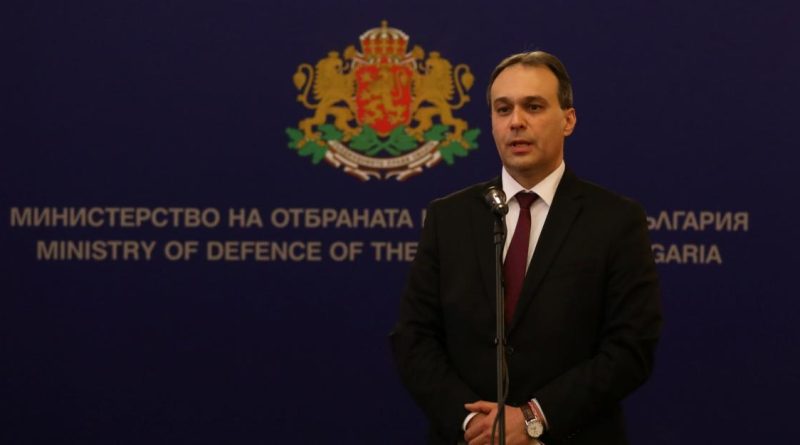 If it is necessary for forces from other Nato countries to come to Bulgaria, this would be done in accordance with a certain procedure, a decision-making process in which Bulgaria participates, Defence Minister Dragomir Zakov said on March 1.

Zakov was speaking to reporters soon after the National Assembly elected him to replace Stefan Yanev in the defence portfolio.

“The word ‘Nato’ is not a dirty word,” said Zakov, who before his election as Defence Minister was, since 2019, Bulgaria’s permanent representative to Nato.

“The Black Sea is secured, and so is Bulgaria,” Zakov said.

Asked whether there should be allied forces on the territory of Bulgaria, he said: “The situation is dynamic. Bulgaria is a member of Nato.

“Let’s be absolutely correct – Bulgaria is a member of Nato. If it is necessary for Nato forces to come, this will be done according to a certain procedure, and not for someone to call Bulgaria and say that these forces are coming,” he said.

Zakov said that in recent months, Nato had made an unprecedented effort to keep Russia at the negotiating table.

“The war began at a time when the door to dialogue was wide open,” Zakov said.

“This is aggression, there is a war going on in Ukraine at the moment. That is the truth,” he said.

Zakov’s CV can be found, in English, at this link.