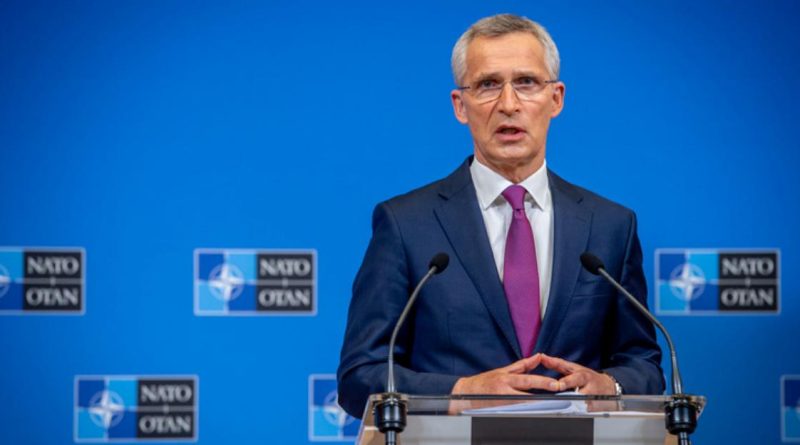 Nato has already increased the presence of its troops in the eastern flank of the Alliance and is increasing its further, but will not send troops to Ukraine, Secretary General Jens Stoltenberg said on February 24.

Speaking after an emergency meeting of the North Atlantic Council held in response to Russia’s invasion of Ukraine, Stoltenberg said: “We do not have Nato troops in Ukraine and we do not have plans to send Nato troops to Ukraine”.

The meeting decided to active Nato’s defence plans to protect its member states.

This meant deploying its response force where it was needed, Stoltenberg said.

“We urge Russia in the strongest terms to turn back from the path of violence and aggression it has chosen. Russia’s leaders must bear full responsibility for the consequences of their actions,” he said.

Stoltenberg said that Russia would pay a very heavy economic and political price for its actions, which he described as a “deliberate, cold-blooded and long-planned invasion”.

An emergency Nato Summit is to be held online on February 25. Sweden and Finland, which are not Nato members, have been invited to attend. 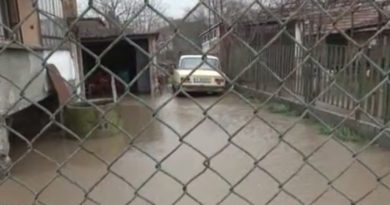