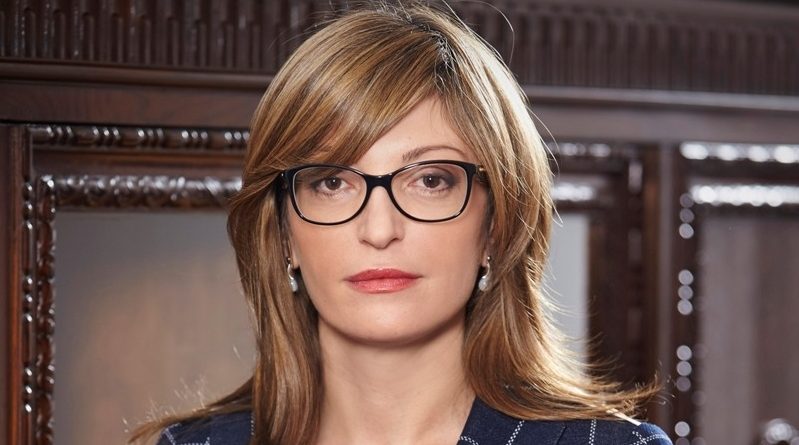 Greek Prime Minister Alexis Tsipras and his counterpart from Skopje, Zoran Zaev, have the full backing of the European Union regarding the agreement on the name “Republic of North Macedonia”, according to Bulgarian Foreign Minister Ekaterina Zaharieva.

Zaharieva, whose country currently holds the rotating Presidency of the Council of the European Union, paid a two-day visit to Macedonia on June 15 and 16, meeting – among others – Prime Minister Zaev and Foreign Minister Nikola Dimitrov.

Bulgarian National Radio reported Zaharieva as saying that Zaev was correct in saying that, with the name agreement, people in his country lost nothing but made only gains, with the full support of the EU to resolve the issue.

Zaharieva said that she would not be attending the June 17 ceremony of the signing of the “Republic of North Macedonia” agreement between Zaev and Tsipras.

She said that it was a bilateral matter between the two countries, while two European Commissioners – foreign policy chief Federica Mogherini and Enlargement Commissioner Johannes Hahn – would be in attendance, along with the UN Deputy Secretary-General.

Macedonian Foreign Minister Dimitrov told BNR that he did not expect problems between Sofia and Skopje because of the name deal.

Bulgaria and the Republic of Macedonia each have ratified a bilateral treaty of good-neighbourliness. In spite of that, some opposition politicians in Sofia have expressed their concerns that Macedonia, after the name deal, could have territorial claims in Bulgaria.

Bulgarian Deputy Prime Minister Krassimir Karakachanov, speaking in a June 15 television interview, said that the agreement on the “North Macedonia” name did not mean any territorial claims on Bulgaria.

“This treaty has been a devastating blow to (Macedonia’s former prime minister Nikola) Gruevski’s attempts and certain scholarly circles to impose some ancient origins on the Macedonian population,” he said.

The matter would not end with the June 17 signing, Karakachanov said, saying that in the former Yugoslav republic, there was “furious opposition” to the name “North Macedonia” and there was opposition in the Greek parliament.

Karakachanov noted that Macedonia would hold a referendum on the name agreement, and if approved, the deal would require ratification in the parliament in Skopje. Ratification would require two-thirds majority approval, which Zaev and his Albanian governing partners did not command.

He said that in the 2019, there would be parliamentary elections in Greece, in which the conservative New Democracy was projected to win the most votes. That party opposes the “North Macedonia” name. 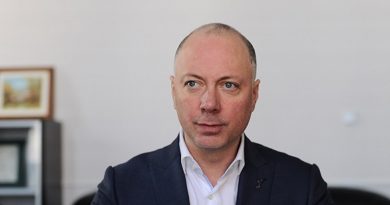