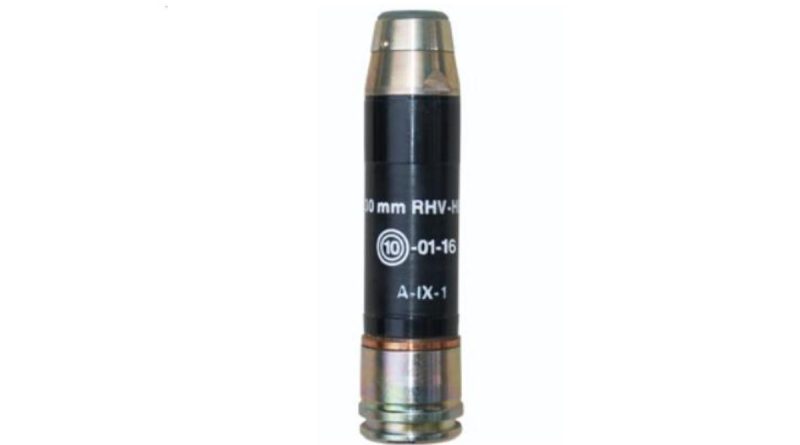 Bulgaria has issued no permits for exports of weaponry to Ukraine, a policy pursued after the signing of the Minsk agreements in 2014-2015, Economy Minister Kornelia Ninova said on February 21.

Ninova told a briefing that on February 20, she had asked the commission responsible for the control of weapons exports to check, following claims by Russian-backed militias in a self-proclaimed “people’s republic” in Ukraine that the Ukrainian army had used Bulgarian-made 30mm grenade launchers against them.

According to Ninova, the commission had checked back in time and found that no permits for exports of weaponry from Bulgaria to Ukraine had been issued.

Ukraine has rejected all claims of military aggression against the “people’s republics” as the Kremlin steps up its disinformation war against it.

On February 20, Russia’s TASS claimed that a 30mm automatic grenade launcher manufactured at Bulgaria’s Arsenal plant had been used in shelling the village of Zaytsevo in the “Donetsk People’s Republic”.

The allegation was that Arsenal-manufactured  RHV-HEF  30 mm rounds were used in the attack.

Bulgaria’s Defence Minister Stefan Yanev said on February 21 that Bulgaria complies strictly with all requirements regarding the export of weapons and ammunition.

“It remains to be clarified, if that ammunition really is Bulgarian, how it got to Donbass,” Yanev said.

The United States and Nato have accused Russia of attempting to use disinformation and false flag operations, such as staged attacks, to provoke a response by Ukraine, thus creating a pretext for a Russian invasion of Ukraine. 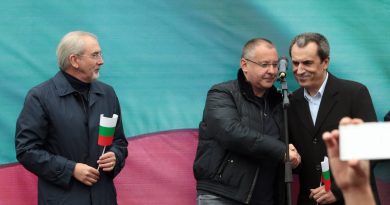