Police in Bulgaria said on February 8 that they had begun an operation against a scheme that had sold more than 3000 fake green certificates of vaccination to Bulgarians and foreigners.

On the morning of February 8, police visited a medical centre that operates at two addresses in Bulgaria’s capital city Sofia.

Bisser Bozhichkov of the economic crimes squad told reporters that there was information that the foreigners who had received the documents had not been to Bulgaria.

Investigations are continuing. No arrests have yet been made. 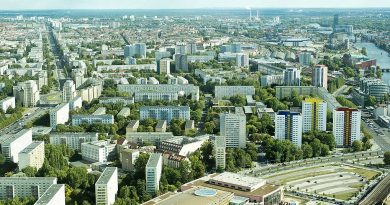