Bulgaria’s economy grew by 0.6 per cent in the third quarter of the year, according to preliminary data announced by the National Statistical Institute (NSI) on December 7, falling short of the 0.9 per cent NSI flash estimate released last month.

Compared to the same period of 2020, Bulgaria’s economy grew by 4.6 per cent in the third quarter. In real terms, gross domestic product (GDP) in July-September was 36.13 billion leva, or 18.47 billion euro.

NSI made no reference to the impact of the Covid-19 pandemic, which prompted Bulgaria to declare a State of Emergency on March 13 2020, shutting down parts of its economy as it introduced social distancing and anti-epidemic measures. The restrictions led to the country’s economy shrinking by 10 per cent in Q2 2020.

The State of Emergency remained in force until May 13 2020, when it was followed by the declaration of an epidemic, which has been extended repeatedly and remains in effect.

Bulgaria’s Cabinet has set a 2.5 per cent economic growth target this year in the Budget Act macro-economic framework, with NSI data showing GDP declined by 4.2 per cent in 2020. The European Commission’s autumn forecast projected that the Bulgarian economy would grow by 3.8 per cent this year. 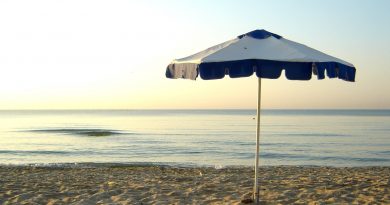 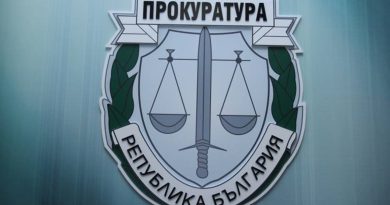