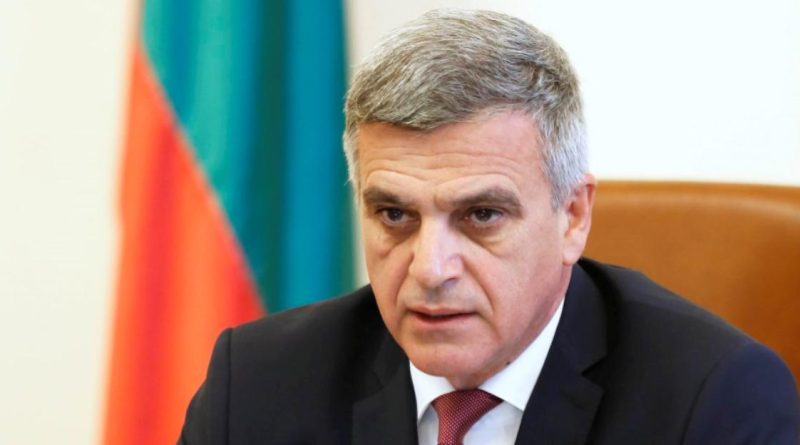 Bulgaria’s caretaker government decided on August 25 to provide support and asylum to up to 70 citizens of Afghanistan who had worked at the embassy in Kabul and for international organisations, the government information service said.

The citizens of Afghanistan will be received together with their families, the statement said.

The decision stemmed from the volatile situation in Afghanistan and Allied efforts to evacuate citizens of European Union and Nato countries as well as local staff of foreign missions and international organisations, according to the statement.

Bulgaria’s caretaker Prime Minister Stefan Yanev told a news conference: “I think it is important from the point of view of empathy and solidarity, as well as in terms of the fact that these people have worked for Bulgaria and at this moment, Bulgaria must reach out to them”.

He said that the withdrawal of these people from Afghanistan would be a difficult enough challenge, but he expressed hope that the arrangements in place would result in success “and we will be able to demonstrate Bulgaria’s readiness to give asylum to the people who worked for it”.