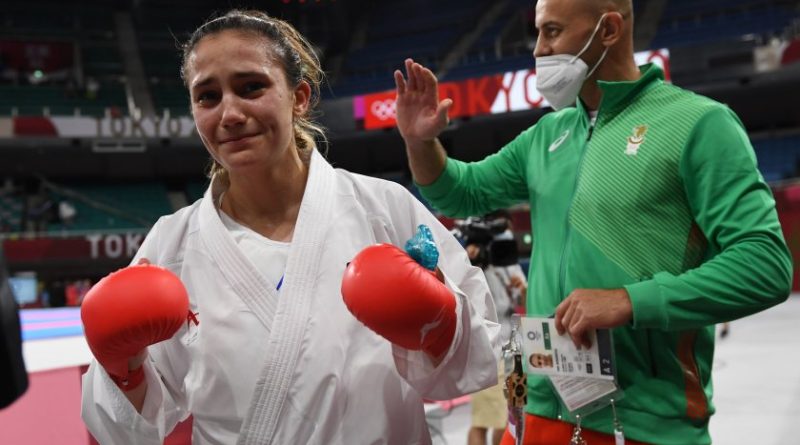 Ivet Goranova won gold for Bulgaria at the Tokyo Summer Olympics on August 5, winning the final bout in the women’s under-55kg karate kumite competition against Ukraine’s Anzhelika Terliuga by five points to one.

Goranova’s gold was the first won by a Bulgarian athlete at the Olympics since rower Roumyana Neikova finished first in the women’s single sculls race at the 2008 Summer Games in Beijing.

Karate is making its debut as an Olympic sport in Tokyo, with Goranova winning the inaugural gold in her weight category and only the third overall Olympic gold in the sport.

With Stoika Krusteva set to compete in the final bout for the women’s boxing gold in the 48-51kg category on August 7, Bulgaria is set to at least match the number of medals won in Beijing, when it finished with five – one gold, one silver and three bronze.

At the last two Olympics, Bulgarian athletes won three medals – two silvers and one bronze in London in 2012, followed by one silver and two bronze in Rio de Janeiro in 2016.