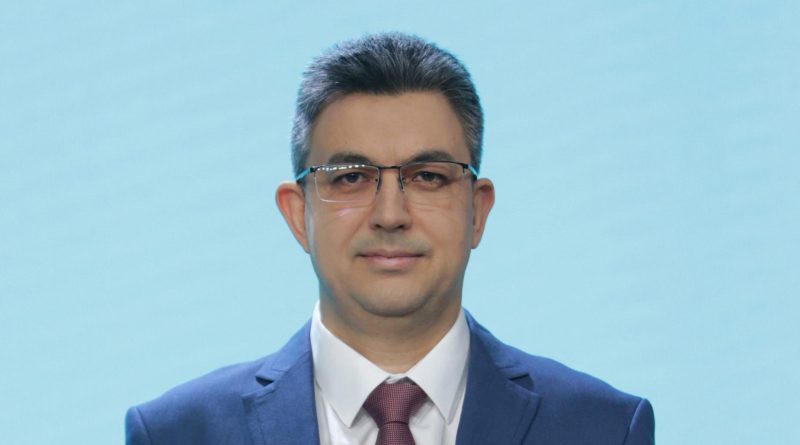 Slavi Trifonov’s ITN party revealed on July 30 that Plamen Nikolov, a business person and one of its MPs, is its nominee to be Prime Minister.

At a brief official ceremony, Nikolov accepted from President Roumen Radev a mandate to seek to form a government and get it approved by the National Assembly.

Nikolov was accompanied by an ITN delegation from which, as has become customary, Trifonov was absent.

ITN is entitled to receive the first mandate because it received the largest share of seats in the National Assembly in Bulgaria’s July 11 early parliamentary elections.

According to the website of Trifonov’s party, Nikolov was educated at Klagenfurt Alpen-Adria University, Austria and Sofia University, and is a Doctor of Philosophy of Law, Politics and Economics.

The website says that Nikolov has more than 15 years of experience in business development and project management.

Parliament’s website says that he was born in 1977 and speaks, apart from Bulgarian, English, German and Russian.

For the past nine years, he has been general manager Europe Middle East and Africa for Finis Inc, described as “the World Leader in technical swimming innovation”.

From 2010 to 2012, he was Bulgaria country business manager for Gustav Hensel GmbH.

In 2009 and 2010, he was commercial director at Agripan Bulgaria, the official importer of Daihatsu.

From 2006 to 2009, Nikolov was business development manager at MSPS International, from 2004 to 2006, director of sales at Bulmotors Ltd, official dealer of the Toyota brand in Bulgaria, and from 2000 to 2001, a sales consultant at TM Auto Ltd, the official importer of Toyota in Bulgaria.

It say that in 2003, he was an Ernst Mach scholarship holder, granted by the Austrian ministry of education, science and research.

“I carried out a research project associated to my dissertation thesis at the Institut für Gruppendynamik of Alpen-Adria Universitat – Klagenfurt, Austria,” according to Nikolov. 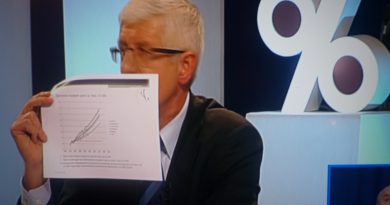 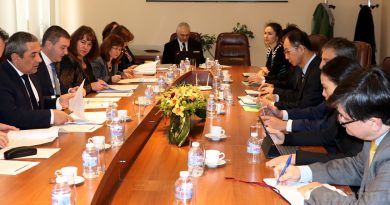