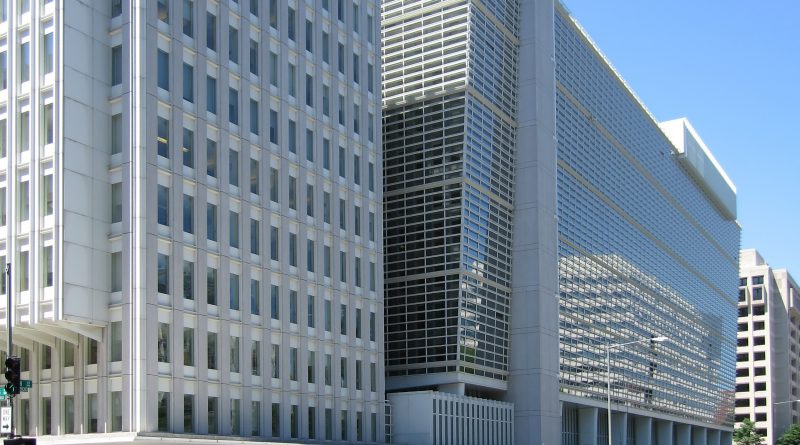 Bulgaria’s economy was expected to grow by 2.6 per cent this year after shrinking by an estimated 4.2 per cent in 2020 as a result of the Covid-19 global pandemic, according to the World Bank’s latest Global Economic Prospects report.

Bulgaria’s growth was expected to be lower than the World Bank’s forecast for the Central Europe sub-region, which in addition to Bulgaria includes fellow EU member states Croatia, Hungary, Poland and Romania.

That growth forecast was one percentage point higher for 2021 and 0.4 percentage points higher for 2022, compared to the January report. The World Bank said that the region’s economic rebound was projected to be supported by a recovery in trade as activity improved in the euro area, while EU funds should help mitigate the weakness in investment.

Overall, the World Bank forecast in its baseline scenario that the global economy would grow by 5.6 per cent in 2021, 1.5 percentage points higher compared to its January report. It also estimated that the economic contraction in 2020 was 3.5 per cent, or 0.8 percentage points less than in the previous report.

That was the fastest post-recession economic recovery pace in 80 years, the World Bank said, and was predicated on the assumption that widespread vaccination would allow advanced economies to achieve effective containment of the pandemic by the end of the year, while many major emerging markets and developing economies would substantially reduce local transmission rates. 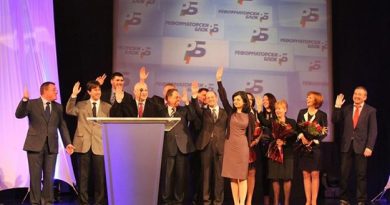 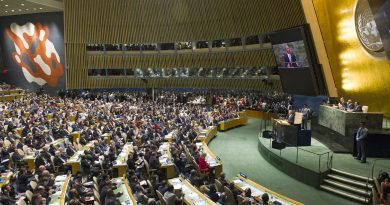