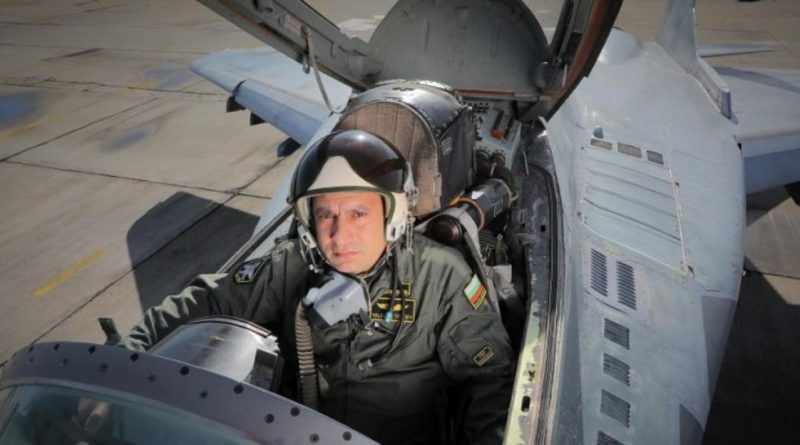 Bulgarian Air Force pilot Major Valentin Terziev died on June 9 when his MiG-29 fighter jet crashed during a training exercise, the Defence Ministry confirmed in a statement on June 10.

Terziev had been taking part in a night exercise involving shooting at an airborne target.

The ministry said that Terziev, 47, had been in military service since August 1998.

He graduated from the GS Benkovski Air Force Academy with a specialisation as a pilot.

He spent his entire service at the Graf Ignatiev Air Force Base, where his last position was as a squadron chief of staff.

Terziev, who piloted MiG-21s and MiG-29s, was the recipient of numerous awards from the Minister of Defence, Defence Chief, Air Force commander and the base commander, the ministry said.

“During his service in the Air Force and until his last training flight, Major Terziev performed responsibly and professionally the tasks of protecting the inviolability of the airspace of Bulgaria,” the Defence Ministry said, extending its condolences to his relatives and friends.

Operations to retrieve remnants of the aircraft, and investigations into the crash, are continuing. 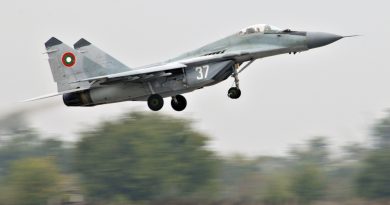