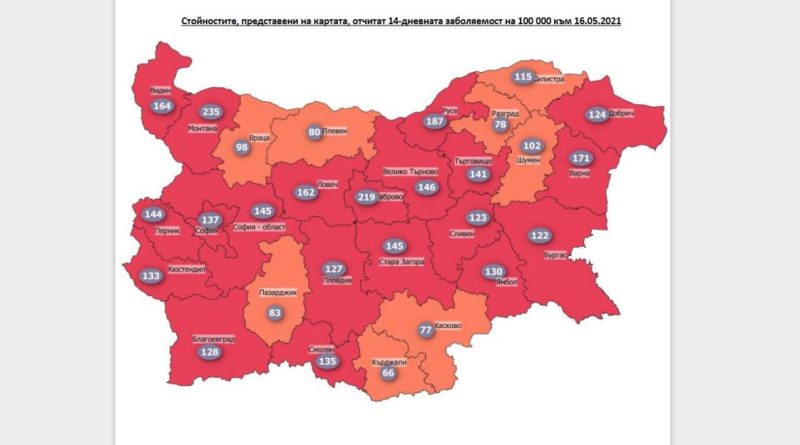 Twenty out of the 28 districts in Bulgaria are Covid-19 “red zones”, meaning an infection rate of 120 or higher out of 100 000 population, according to a report by the National Centre for Infectious and Parasitic Diseases for the 14-day period ending May 16.

The “orange zones” are the districts of Vratsa, Kurdzhali, Pazardzhik, Pleven, Razgrad, Silistra, Haskovo and Shoumen.

This represents an improvement compared with the previous week’s report by the centre showing 25 “red zones” and three “orange zones”. In the previous seven weeks, every district in Bulgaria was a Covid-19 “red zone”.

In the district of Sofia, the infection rate is 145, down from 213 in the previous report.

While in the previous report, seven districts were above the 200-mark, the report for May 16 shows two – Montana and Gabrovo, the latter at 219.

Bulgaria to step up rules for entry from ‘red zone’ countries 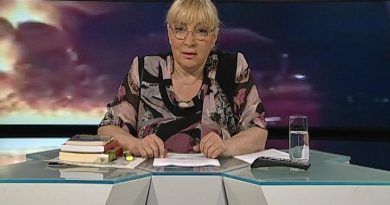 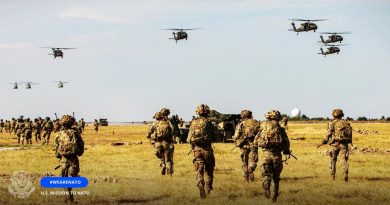