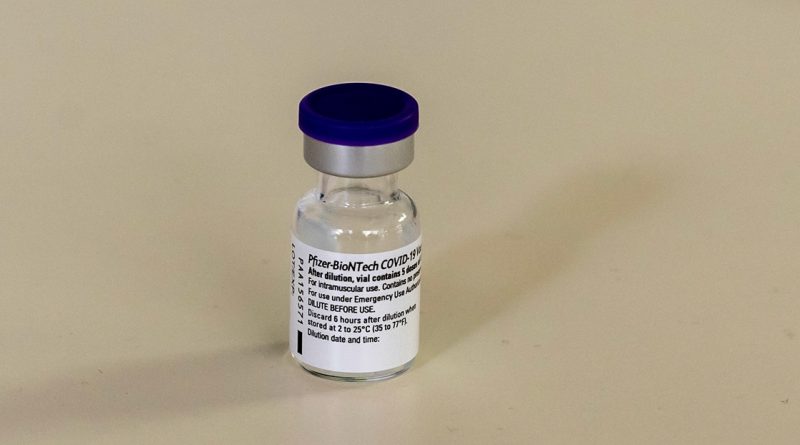 European Commission President Ursula von der Leyen announced on April 14 an agreement with BioNTech-Pfizer to accelerate the delivery of 50 million vaccine doses to the second quarter of 2021, starting in April.

“We are in a race against time. The faster we reach our target of having 70 per cent of adults in the European Union vaccinated, the better chances we have of containing the virus,” Von der Leyen was quoted in a European Commission statement as saying.

Vaccination is picking up speed across Europe, she said.

“Member states have received over 126 million doses of vaccines as of yesterday. And I am happy to say that today we have reached 100 million vaccinations in the EU. This is a milestone that we can be proud of,” Von der Leyen said.

“Of these 100 million vaccinations, more than a quarter are second doses – which means that we have now more than 27 million people fully vaccinated,” she said.

These doses will be distributed pro-rata to the population, among all EU countries.

“This will substantially help consolidate the roll-out of our vaccination campaigns,” Von der Leyen said.

As part of preparations for the medium term, the Commission is also entering into a negotiation with BioNTech-Pfizer for a third contract, to foresee the delivery of 1.8 billion doses of vaccine over the period of 2021 to 2023.

This contract will entail that not only the production of the vaccines, but also all essential components, will be based in the EU, the Commission said.

Meanwhile, on April 14, the European Medicines Agency (EMA) said that as announced last week, its safety committee (PRAC) is reviewing very rare cases of unusual blood clots that occurred in the United States following the use of Janssen’s COVID-19 vaccine.

The US FDA and CDC recommended on April 13 that the use of the vaccine should be paused while they review six reported cases in the United States. More than 6.8 million doses of the vaccine have been administered.

Janssen announced on April 13 their decision to proactively delay the rollout of the vaccine in the EU while investigations continue.

The EMA said that the vaccine was authorised in the EU on March 11 2021 but widespread use of the vaccine within the EU has not yet started.

The company is in contact with national authorities, recommending to store the doses already received until the PRAC issues an expedited recommendation, the agency said.

The EMA said that it is investigating all the cases reported and will decide whether regulatory action is necessary. The agency is working closely with the US FDA and other international regulators.

EMA is expediting this evaluation and currently expects to issue a recommendation next week, the agency said.

“While its review is ongoing, EMA remains of the view that the benefits of the vaccine in preventing Covid-19 outweigh the risks of side effects.

“The agency’s scientific opinions provide EU member states with the information they need to take decisions on the use of vaccines in their national vaccination campaigns,” the EMA said. 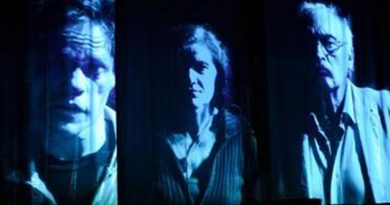 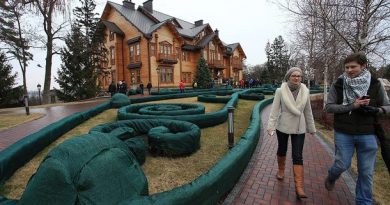