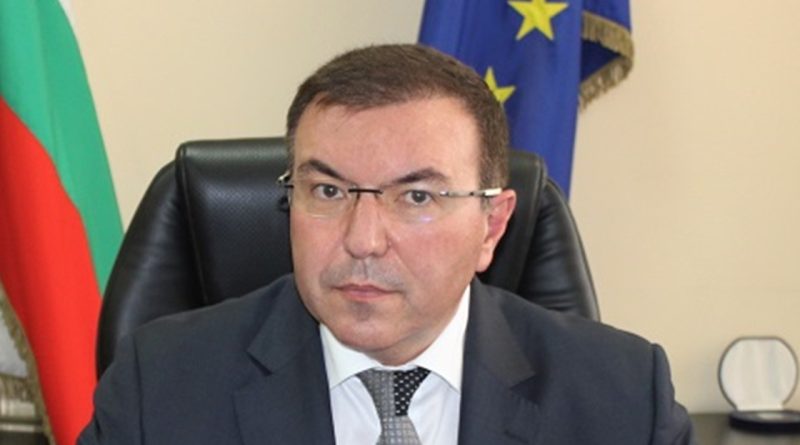 Bulgaria will ease some of its measures against the spread of Covid-19 from April 1, Health Minister Kostadin Angelov told a briefing on March 30.

Currently, heightened measures that came into effect on March 22 are due to expire on March 31.

Angelov said that an order would be issued later today, that would include allowing children to return to kindergartens on April 5, and school pupils to return to in-person classes from April 12, in line with a schedule to be prepared jointly with Education Minister Krassimir Vulchev.

From April 1, theatres will be allowed to re-open, using up to 30 per cent of their seating capacity.

From that date, restaurants and bars will be allowed to re-open their outdoor areas and gardens.

Shopping malls and large stores will not be allowed to re-open, Angelov said, but said that there would be an exception “for those that can provide outdoor spaces”.

For universities, the current rule would remain in place until April 12, that in-person education would be allowed only for practical training that cannot be done online.

Angelov said that the number of hospitalisations was declining and he hoped that the country was at the highest point of the third wave.

Chief State Health Inspector Angel Kunchev told the briefing that at the end of April, there would be a free choice of vaccines against Covid-19.

Kunchev said that in the second half of April, Bulgaria would receive the Johnson & Johnson single-dose vaccine against Covid-19.

Angelov said: “We are optimistic about the pace of vaccination. Nearly 10 000 people were vaccinated yesterday”. 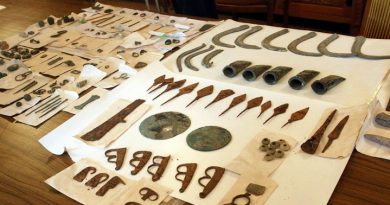 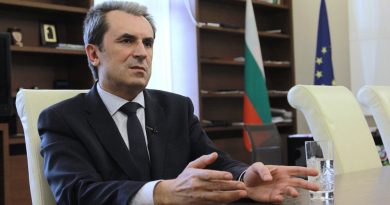 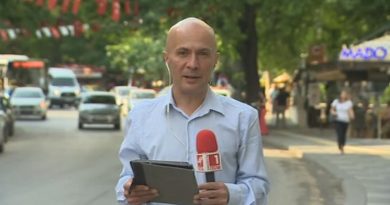