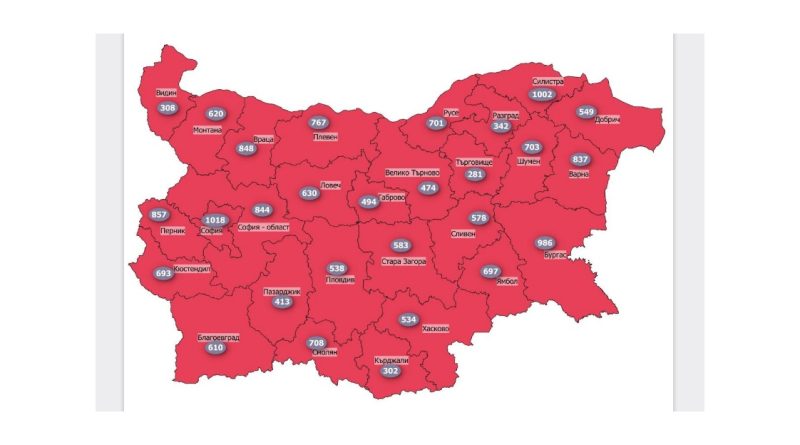 For the second consecutive week, all of the 28 districts in Bulgaria are Covid-19 “red zones”, meaning an infection rate of 120 or more per 100 000 population, according to a weekly report by the National Centre for Infectious and Parasitic Diseases.

Bulgaria introduced heightened anti-epidemic measures as of March 22, that are due to expire on March 31. Health Minister Kostadin Angelov said on March 30 that the measures would be eased from April 1. 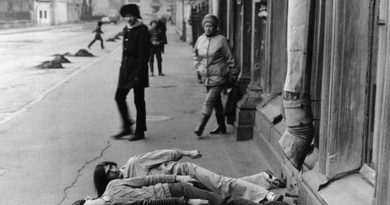 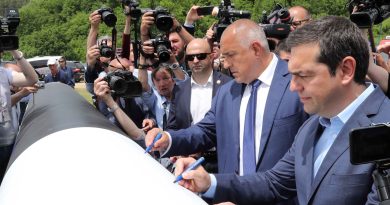