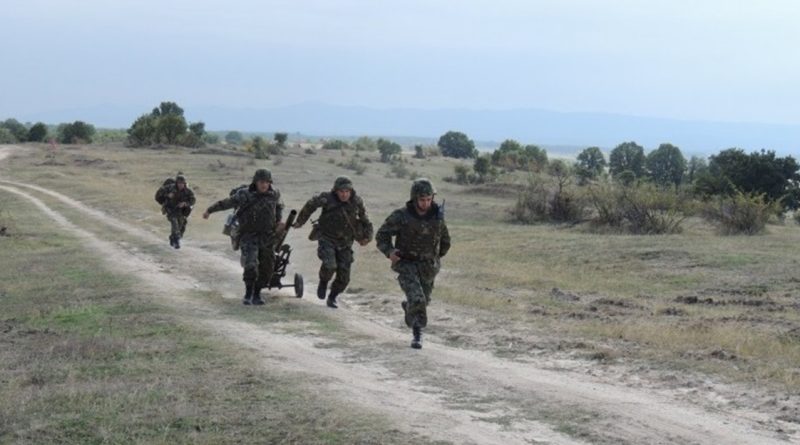 Bulgaria’s Defence Ministry has sent letters to Patria and General Dynamics giving notice that it was terminating the procedure for acquiring armoured combat vehicles for the army, the ministry said in a media statement on March 16.

The price proposals of the two companies, admitted to the second stage of the procedure, significantly exceed the framework approved by the National Assembly, the Defence Ministry said.

The statement said that the procedure was terminated after Defence Ministry Krassimir Karakachanov instructed a special politico-military working group to hold talks with representatives of the companies on the possibilities for reducing prices.

“It became clear from the talks that this is impossible without a significant change in the requirements of the tactical and technical tasks of the project, which would allow companies to offer alternative technical solutions while maintaining the required combat capabilities of the machines,” the Defence Ministry said.

“At the same time, a possible change in the requirements would lead to discrimination against the participants already removed from the procedure.”

Meanwhile, Karakachanov had instructed the management of the state company Terem Holding to study the possibilities for organising joint production of combat vehicles in Bulgaria with maximum participation of the Bulgarian defence industry, the ministry said.

The investment project to acquire the equipment for battalion combat groups of a mechanised brigade was approved by Bulgaria’s National Assembly on June 8 2018.

It envisages the acquisition of 150 combat vehicles and special equipment for three battalion combat groups, as well as of systems and accessories, as well as training.

The time interval for its implementation covers 12 years. The estimated value is 1.464 billion leva with VAT. 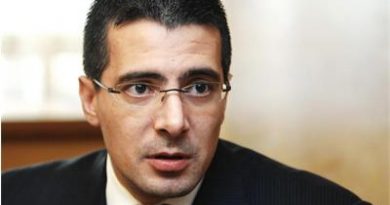 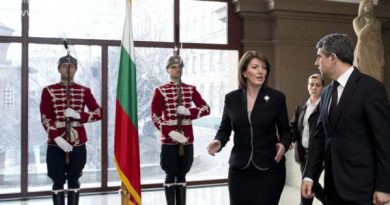