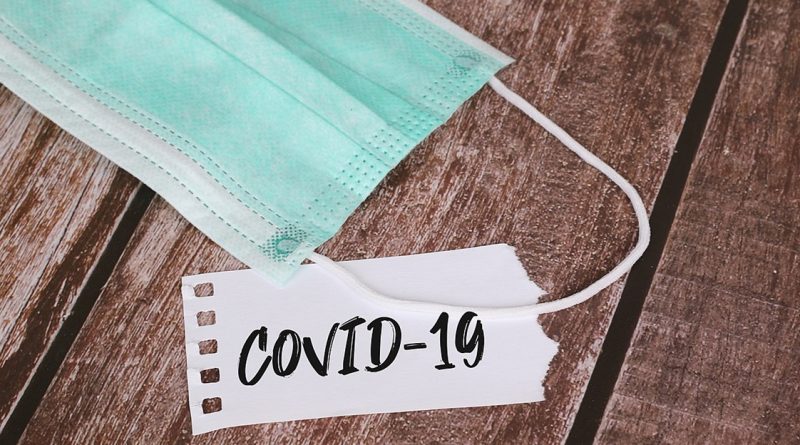 Eight cases of the UK variant of Covid-19 have been found in Bulgaria, according to Professor Todor Kantardzhiev, head of the National Centre for Infectious and Parasitic Diseases.

Kantardzhiev, a member of the national operational headquarters against Covid-19, told Bulgarian National Television that there was no scientific evidence that the new variant is more deadly.

He gave an assurance that currently existing vaccines are effective against it.

The eight cases included people who had arrived in Bulgaria from the UK. After falling ill, they were immediately quarantined and admitted to hospital, Kantardzhiev said.

He urged anyone returning to Bulgaria from Western Europe or the UK not to gather with their family, but to isolate themselves and be tested.

Health Minister Kostadin Angelov issued an order on January 22 lifting the ban on the export of medical oxygen from Bulgaria.

The ban was introduced in mid-December 2020 because of the large number of patients in hospital whose treatment required oxygen.

In December, 452 oxygen concentrators were purchased for hospitals in the country to prevent interruptions in oxygen treatment, while companies stepped up supply.

The Health Ministry said that in the past month, it had not received any reports of problems in oxygen supply.

Bulgaria’s Foreign Ministry said that France was introducing, as of January 24, a requirement for all EU citizens, including Bulgarians, arriving in France from elsewhere in Europe to provide a negative PCR test done no more than 72 hours before the trip.

The ministry said that according to preliminary information, the measure applies to passengers arriving in France by air or sea. Clarity was expected on January 23 whether the measure also would apply to people arriving by road.

Since January 18, France has required everyone over the age of 11 arriving from countries outside the EU to submit a negative PCR tests done no more than 72 hours before the trip. They must also consent in writing to seven-day isolation on arrival in France and agree to be re-examined at the end of this seven-day period.

Belgium is introducing, from January 27 to March 1, a temporary ban on all travel to and from the country for tourism and leisure, whether by air, road, sea or rail, Bulgaria’s Foreign Ministry said.

Trips are allowed only if they are for essential family reasons, humanitarian reasons, reasons related to education and research, professional reasons, other reasons, such as animal care, settlement of legal obligations (where this cannot be done electronically), emergency repairs to vehicles and

housing, as well as travel between border areas related to daily activities.

People travelling to and from Belgium must provide a declaration of authenticity of the stated reasons for the journey, which must be supported by the necessary documents, the statement said.