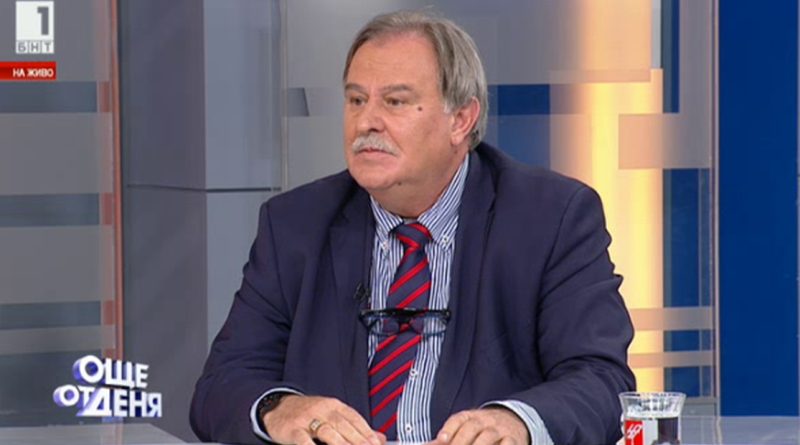 Maxim Minchev, a highly-respected journalist and long-time director-general of Bulgarian state news agency BTA, has died at the age of 67 after a short illness, the agency reported on November 15.

The report did not state cause of death but Bulgarian-language media said that Minchev had been in hospital for several days with Covid-19.

Born on June 5 1953 in Sofia, Minchev graduated in journalism from Lviv University, completed a course in education at the Georgi Rakovski Military Academy and from 1993 to 1996 was a Nato Fellow at the alliance’s headquarters in Brussels.

His career as a journalist included working for Bulgarian National Radio and Radio Free Europe.

Minchev also initiated annual meetings of Bulgarian expatriate media from around the world.

He authored numerous books, including about his travels in Africa.

“We will remember him as a uniquely good, hard-working and charming person,” BTA said in its report on his death.