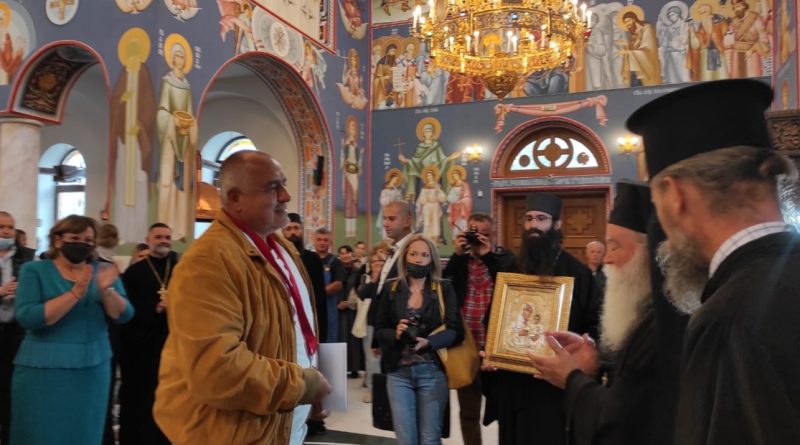 Organisers of three events – one involving Bulgarian Prime Minister Boiko Borissov, the other two political party meetings – are to be fined for failure to comply with measures against the spread of Covid-19, the Health Ministry said on September 28.

Those to be fined include the organisers of a visit to a Bulgarian Orthodox church in the town of Lovech by Borissov.

Photos from Borissov’s Facebook page show him, members of the clergy and others not wearing masks in spite of being in an indoor public space.

Also to be fined are the opposition Bulgarian Socialist Party, which held its 50th congress at the National Palace of Culture on September 26 and 27, and the organisers of the founding event of Tsvetan Tsvetanov’s Republicans for Bulgaria party, held at the Inter Expo Centre in Sofia on September 27.

The fines will be handed over the regional health inspectorates on whose territories the events took place, the Health Ministry said. 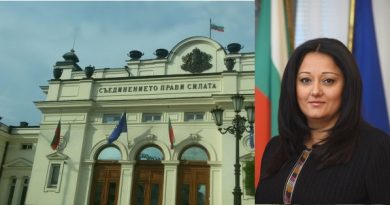