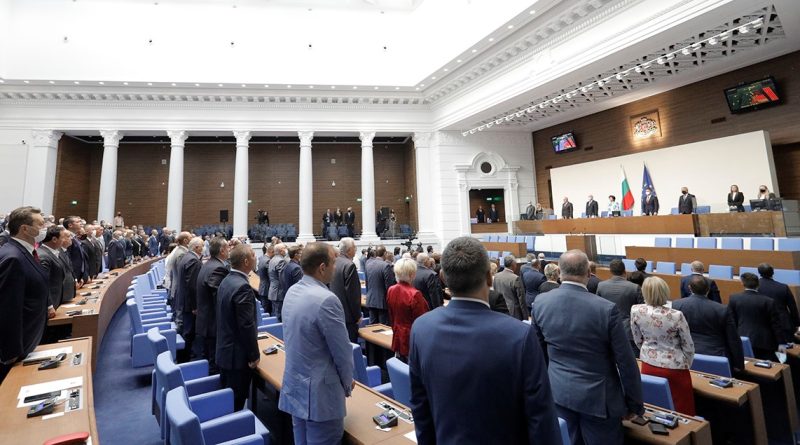 Bulgaria’s National Assembly voted on September 2 to overturn President Roumen Radev’s veto on the bill of amendments to the Subsurface Resources Act, which he imposed citing concerns about the length and conditions of mining concessions.

The motion passed by 133 MPs in favour to one opposed, while one MP abstained. The largest opposition party, the socialists, who as a rule vote to uphold the veto, did not take part in the vote this time.

In his motives for the veto, Radev argued that the provisions were too lax in terms of the requirements levied on prospective concession-holders and restricted the state’s ability to get better terms for concession deals.

The head of Parliament’s energy committee, Valentin Nikolov, accused Radev of using the veto for “political reasons”. Nikolov, who is an MP for Prime Minister Boiko Borissov’s GERB party, the senior partner in the government coalition, said that the socialists backed three of the disputed provisions during the second reading of the bill.

Since taking office in January 2017, Radev made liberal use of this power, his latest veto being the 22nd, with Parliament overturning the veto in all but two cases, when the provisions in question were withdrawn. On several occasions, Radev has followed through with a Constitutional Court challenge, where he has been more successful in blocking legislation.

(MPs attend the first sitting of the National Assembly in the new plenary hall on September 2 2020. Photo: parliament.bg) 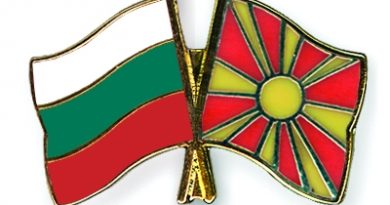 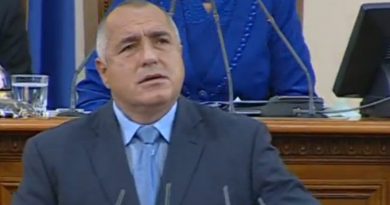