The number of active cases of Covid-19 in Bulgaria has fallen by 89 in the past 24 hours to a total of 4362, according to data posted on August 20 by the national information system.

The number of patients in hospital has decreased by 30 in the past day to 752. Sixty are in intensive care, one fewer than as at the national information system daily report on August 19.

To date, 14 820 cases of new coronavirus have been confirmed in Bulgaria.

Of the newly-diagnosed cases, the largest number was in Blagoevgrad, 24, followed by the city of Sofia and the district of Plovdiv, both 19.

The number of people who have recovered from the virus has risen by 232 in the past day to 9931.

Eight medical personnel tested positive in the past day, bringing the total to 815 to date. 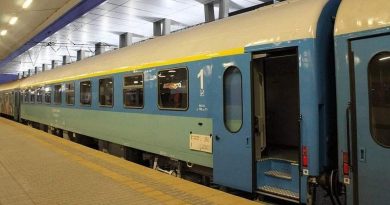 Bulgaria: 25 000 Ukrainians have signed up for relocation as deadline approaches 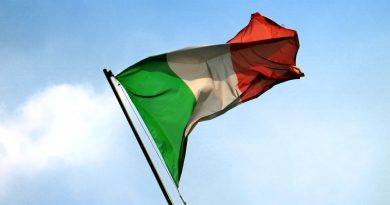