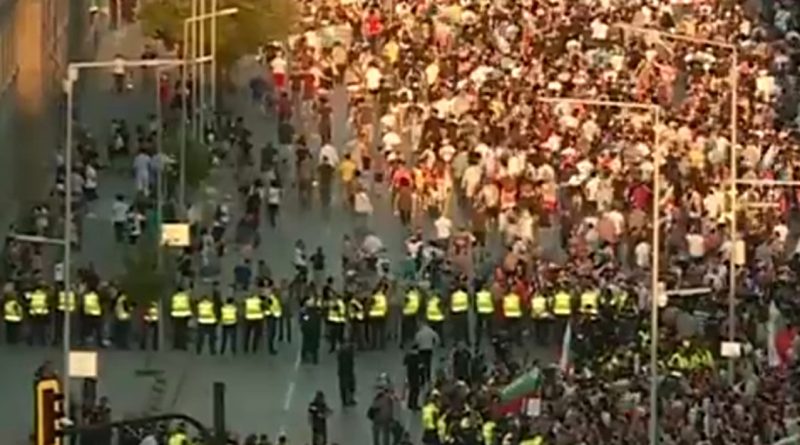 Should you have found yourself in the centre of Bulgaria’s capital city Sofia on the night of July 10, you would have noticed a considerable throng.

A throng outside the office of the President, outside Parliament, on main thoroughfares, and should you have been watching, the subject of somewhat excitable coverage on live television.

It was about, or for, or against, President Roumen Radev, Prime Minister Boiko Borissov, Prosecutor-General Ivan Geshev, about those other figures – Ahmed Dogan, Delyan Peevski.

It was the latest (perhaps not the last) culmination of frustration about political games, political theatre, the endless succession of cheap pantomime of one scandal that follows another on the tottering stage of Bulgarian public life. 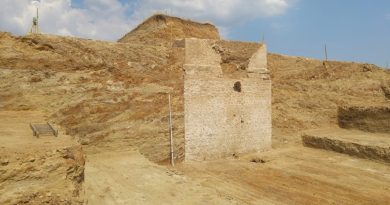 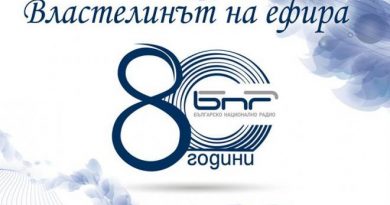