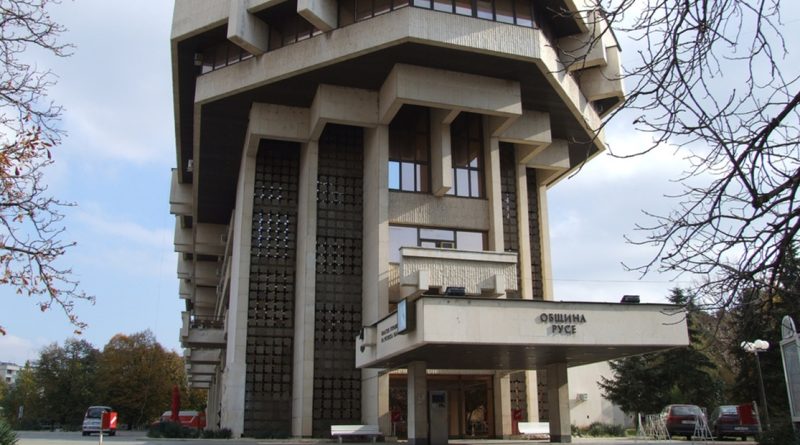 A day after it emerged that the mayor of Bulgaria’s Danube city of Rousse had tested positive for new coronavirus, two of the deputy mayors tested positive while the two who tested negative are now in 14-day quarantine.

Mayor Pencho Milkov is in hospital with pneumonia. On July 2, he developed symptoms including a cough, fatigue and a temperature of 37.5 degrees Celsius.

The secretary of the municipality, who tested negative, as well as heads of municipal directorates, are in 14-day quarantine.

The city’s management is being run from home while staff who have symptoms such as a cough, runny nose or high temperature are not being admitted to the Rousse municipal headquarters.

There have been 40 confirmed cases in Rousse district, of which 23 are active. Twenty-one are in the city itself, one in the town of Byala and one in the village of Shraklevo. Of the active cases, nine are in hospital, according to a July 7 statement on the Rousse municipal website. 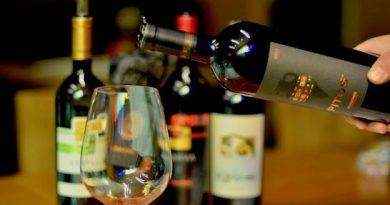 Bulgaria’s wine production up 7% in 2021, but lower than five-year average