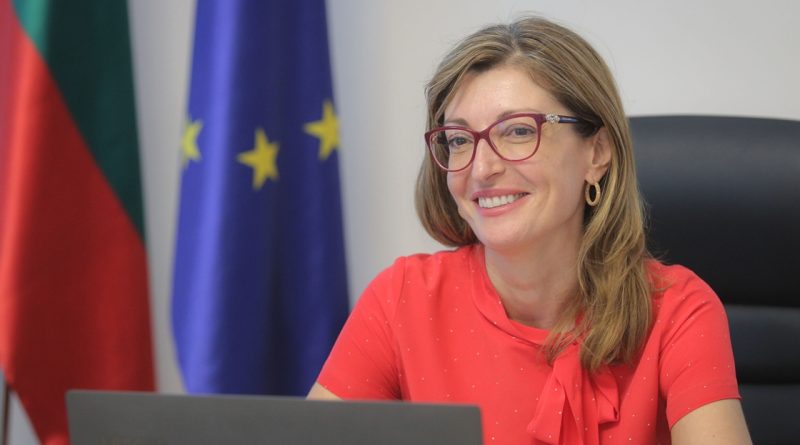 The Bulgarian government pursues a consistent policy against antisemitism, xenophobia and hate speech, Foreign Minister Ekaterina Zaharieva said during a video conference with the board of directors of the National Coalition Supporting Eurasian Jewry, the ministry said in a statement.

The main topics of conversation were actions against manifestations of antisemitism, hate speech and xenophobia and the fight against the coronavirus around the world.

The Covid-19 crisis has led to increased antisemitism, xenophobia and hate speech around the world, especially on social networks, Zaharieva said.

She pointed to widespread conspiracy theories and fake news and quoted UN Secretary-General Antonio Guterres as saying that the pandemic had sparked a “tsunami of hatred”.

“I would like to assure you that Bulgaria shares the concerns of the international Jewish community about the attempts of extremists to manipulate the fear and insecurity of the people by accusing Jews of spreading the coronavirus,” Zaharieva said.

Antisemitic rhetoric continues to appear in Bulgaria on social networks, but the country is a safe home for Bulgarian Jews, she said.

The Jewish community in Bulgaria is active and well integrated in Bulgarian society, Zaharieva said.

“I am proud to note that in February this year, the Bulgarian authorities successfully prevented the torchlight procession of ultranationalists and neo-Nazis, known as the Lukov March. This is the first time in the past 17 years.”

She expressed gratitude for the support of all international Jewish organisations and the Organization of the Bulgarian Jews “Shalom”.

Zaharieva announced that the Ministry of Foreign Affairs is working on the first Bulgarian national action plan against antisemitism, which will be developed through a project under the Norwegian Financial Mechanism.

Although the Covid-19 pandemic is affecting the process, Bulgaria remains committed to the successful completion of the document by the end of 2020 or early 2021.

Among the topics of the video meeting were the situation and the measures that the countries are taking against the coronavirus, Bulgaria’s relations with the United States and Israel. Zaharieva emphasised Bulgaria’s excellent relations with both countries, the statement said. 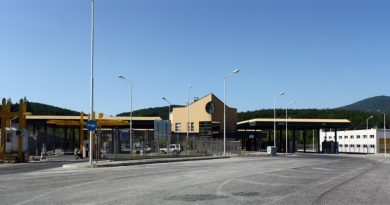