Life expectancy at birth of the Bulgarian population calculated for the period 2017 – 2019 was 74.9 years, the National Statistical Institute (NSI) said on May 13.

Bulgaria is the country with the lowest life expectancy in the European Union, the NSI said.

The NSI said that the life expectancy of Bulgaria’s urban population, 75.8 year, was three years higher than for the rural population.

Compared with 2009, the life expectancy of the urban population has gone up by 1.9 years and that of the rural population by 0.6 years.

Life expectancy at birth varies from 72.8 years in districts Vratsa and Sliven to 76.7 years in the city of Sofia and the Kurdzhali district, the NSI said. 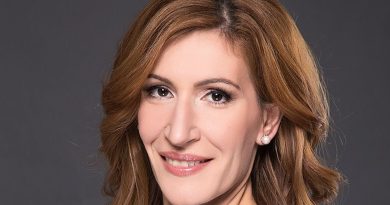