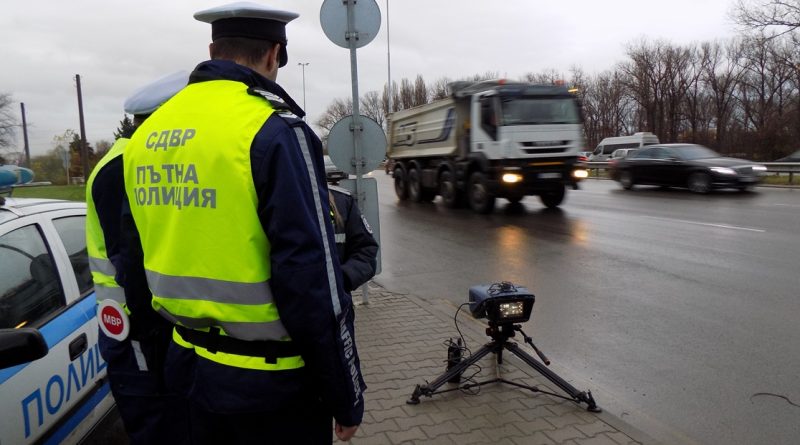 Bulgaria’s Traffic Police are carrying out a special operation from May 13 to 20 against speeding.

Traffic Police Inspector Chavdar Kochev said that the operation will be conducted day and night throughout Bulgaria.

It will involve all the resources of the Traffic Police, including 200 speed cameras, he said.

During a previous special operation against various road offences, 21 000 cars were checked and more than 10 000 violations were found.

A total of 115 motorists were caught drink-driving and 22 were behind the wheel after using illegal drugs.

Separately, a daily update by the Interior Ministry press centre said that compared with January 1 to May 13 2019, to date in 2020 there had been 34 fewer road deaths.

Restrictions on intercity travel were in effect in Bulgaria between March 21 and May 6 as a measure against the spread of Covid-19. 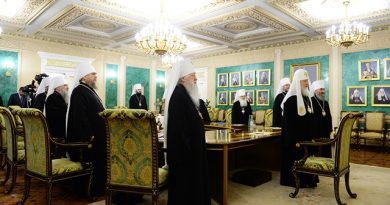