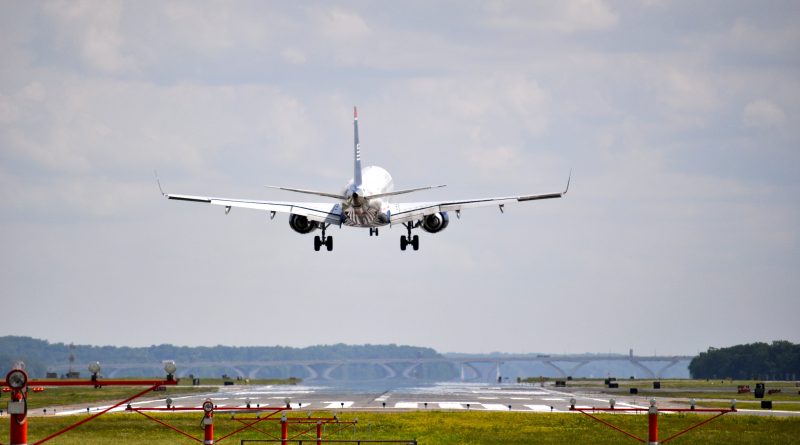 Whenever and if ever the world of travel restarts, things are most definitely not going to be as they were when the world stopped. This also applies to the cost of air travel; the problem is, no-one is quite sure whether fares will head north or south. Put another way, whether they will “increase or decrease”.

If we apply a combination of logic and experience and add in the words of Ryanair’s outspoken CEO Micheal O’ Leary, when the pandemic stops, there’s “going to be massive discounting going on”. Translated; airlines will dump their fares in an attempt to entice people to travel again. A reasonably logical way of thinking and a model that has worked before. However, there is also the other side of the fence to look at.

The alternative thought flies in the opposite direction – if you pardon the pun – of logic and also of  Mr O’Leary’s optimistic thinking.  What is different this time around is that planes have been permanently taken out of operation by airlines; staff have been either made redundant or put on leave in their tens of thousands; the supply chain involved in aviation such as ground handling and catering as been almost wiped out; but perhaps more importantly, people’s hunger for travel has been curtailed. Whichever way you look at it, if last year was 100, this year will be 25 in terms of demand and supply, view this in relation to whatever you wish.

Planes cannot be rolled out of the garage and started again at a snap of the fingers, popular routes where there were 10 flights per day will initially at first see one or two per day being operated.

Routes that were marginal in respect of being profitable or not will be ignored for the time being as valuable resources are aimed at those routes were some profit can be made. An excellent example of this is some of the seasonal routes that Ryanair operate between Germany and Croatia: cancelled for the rest of the year before they began. The risk of low demand means Ryanair wont waste its time on devoting resources which head down a black hole.

Look at the economics of flying from another angle. If you used to have four flights a day between A and B and each flight takes 100 people, that’s 400 passengers per day. If now the demand is forecasted to be 100 people per day, then test the market with one flight per day, hoping that demand matches or outstrips supply.

If so you then charge a premium from people desperate to travel as all seats will be sold. The one flight will be profitable; running two or more flights won’t be.  This is likely to be the default setting certainly in the short term and even into the medium term. The medium term we could also be talking of as being well into the next year. One simple example that may support this notion is the comment from Air France/KLM that they plan to “ run (just) 30 per cent of their usual flights from July onwards”.

The bottom line is therefore likely to be that when travel restarts, while hotels may be offering a good deal in an attempt to get occupancy up, the cost of getting to those hotels might come as an expensive shock. 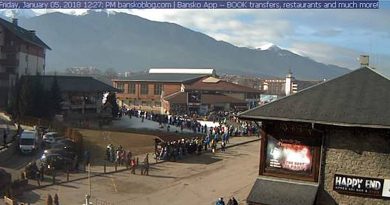 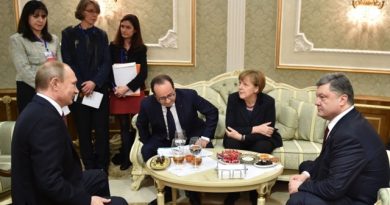