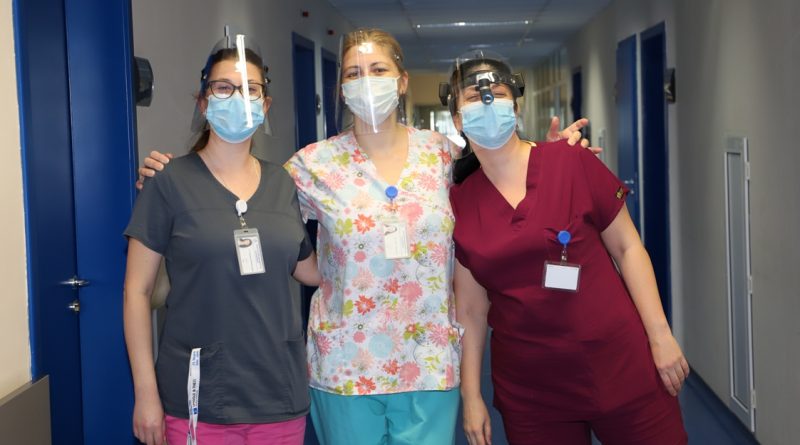 Seventy-one per cent of Bulgarians polled by the Alpha Research agency approved of the government’s handling of the coronavirus crisis, the agency said on May 3.

The polling agency carried out the survey between April 13 and 23 among a sample of 1000 adult Bulgarian citizens via telephone interviews. The sample was stratified by location, age, gender and level of education.

Alpha Research said that three major socio-economic groups stood out as having the most significant loss of income during the crisis.

“Taken together, they form the one-quarter of the Bulgarian population that has experienced the most significant drop in income,” the agency said.

Forty-eight per cent of those polled were continuing to work full time at their work place. Ten per cent were alternating working at home and at the office, while eight per cent went over fully to working from home.

“As a percentage, these shares are not high, but in absolute terms they are about half a million workers, who are gradually moving to outsourced jobs. This process, with all its pros and cons, may have an impact on the restructuring of normal activities in the coming years.”

About two-thirds’ full employment was continuing unchanged or with some modification. They were the group that had the most stable economic status in the current crisis.

However, facing risk were those who had undergone significant changes, such as reduction of working hours or being sent on leave. “If the situation deepens, employers are likely to be forced to release some of them,” Alpha Research said.

Ten per cent said that they were now on part-time work, three per cent had reduced working hours but from home, while close to 20 per cent of employees had not yet been formally released but were on paid or unpaid leave.

Analysis of the survey results showed an unemployment figure of about 6.6 per cent, Alpha Research said.

This figure was higher than that officially announced by Bulgaria’s Employment Agency, because it inclued not only those registered with labour bureaux but also those not registered, who would remain outside the scope of official unemployment rate data.

Response to the social support measures announced by the Ministry of Labour and Social Policy was largely positive.

“It should be noted that approval for the short-term social measures is against the backdrop of dominant pessimism about people maintaining their jobs and incomes in the coming months,” Alpha Research said.

“In this sense, the rapid response so far, the protection of the most vulnerable groups and the broader range of emergency measures that have been developed are positively assessed.”

However, given their concerns about the economic crisis, in the long term they want to see a faster overall economic recovery of the country. This, in turn, is closely linked to the resources, capacity and incentives for the private sector in the coming months, the agency said.