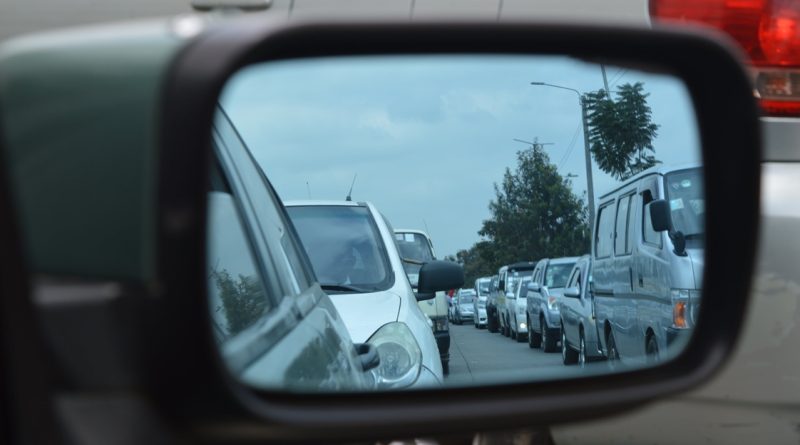 Close to 40 000 vehicles had left Bulgaria’s capital city Sofia in the past 24 hours, while police refused permission to travel to about 7000 people at checkpoints in the city, traffic police Commissioner Lyubomir Kostadinov told public radio on the morning of May 1.

Bulgaria has a three-day weekend because of the Friday May 1 Labour Day public holiday, but there are restrictions on intercity travel under State of Emergency regulations to contain the spread of Covid-19.

Those barred from leaving Sofia either did not have one of the officially approved reasons to do so, or had stated incorrect information on their declarations handed to police at checkpoints.

It was expected that May 1 would again see long queues at checkpoints.

Kostadinov said that there had been some tensions at checkpoints, as some motorists behaved aggressively towards police on duty.

He said that it was expected that there would be heavy traffic at the close of the weekend on May 3, and particularly serious traffic on May 6. Wednesday is a public holiday, and past years have seen people extend their holiday from May 1 to 6.

Sofia traffic police Commissioner Zvezdelin Kolev told Bulgarian National Television on May 1 that control at all 22 checkpoints in the city was strict.

Since March 21, the day that restrictions on intercity travel were decreed, the Interior Ministry had checked more than 55 000 declarations.

In 3400 cases, people who had declared that they were travelling for work did not have employment contracts. Five hundred who cited work reasons were found to be registered as unemployed.

Apart from intercity travel restrictions, the Interior Ministry is deploying teams to catch motorists who are drink-driving or behind the wheel after using illegal narcotics. There is also stepped-up enforcement of speed limits, according to the ministry. 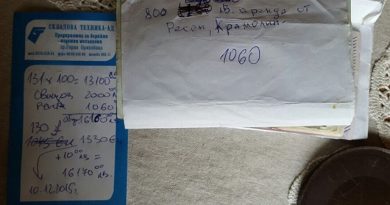