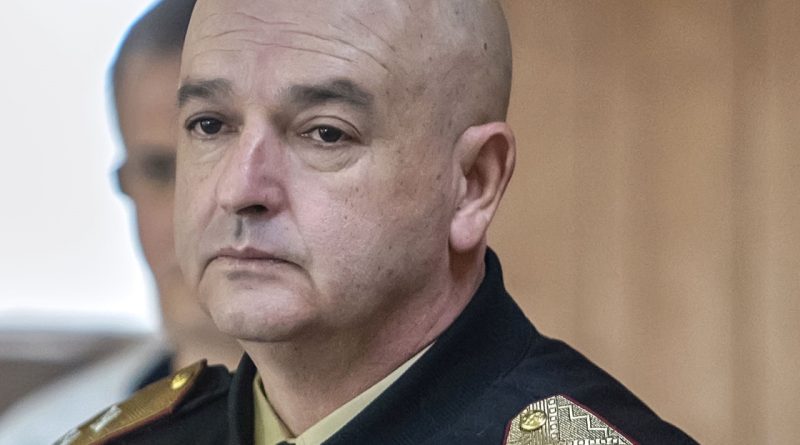 The head of Bulgaria’s operational headquarters against the spread of Covid-19 has warned that during the four-day Easter public holidays, all those who have no valid reason to travel will be turned back at the checkpoints at entrances to and exits from major cities.

“The orders of the Minister of Health must be obeyed,” Major-General Ventsislav Mutafchiyski told a briefing on April 15.

Bulgaria’s Easter public holidays in 2020 are from April 17 to 20 inclusive.

Mutafchiyski said that the operational HQ had daily discussions with the Interior Minister and the chief secretary of the ministry regarding travel in the country, especially in regard to the upcoming holidays.

He said that Health Minister Kiril Ananiev’s order about intercity travel very clearly indicated what kinds of trips were allowed – delivery of food, medicines or for work reasons.

But at Easter, almost no factories or businesses would be open, so the work reason would not be accepted.

“Compliance with the rules will have a good impact on the epidemiological situation. People gathering would be a problem for us.”

Mutafchiyski told the briefing that targeted studies are being carried out in areas of Sofia where there are higher numbers of patients. More than 200 people are expected to be examined in two days.

The areas were Fakulteta and Filipovtsi, he said.

Sofia mayor Yordanka Fandukova said on April 15 that the municipality was implementing a stricter regime of movement in Fakulteta and Filipovtsi.

The Sofia regional directorate of the Interior Ministry would organise checkpoints, Fandukova said.

This decision had been taken together with the national operational HQ at a meeting with Prime Minister Boiko Borissov, she said.

All employees must obtain an official note from their employers to submit at the checkpoints.

Mutafchiyski said that in the past 24 hours, a total of 40 new cases of Covid-19 had been confirmed by tests, 22 of the 40 overnight. This brought the total to 735.

The death toll has risen to 36, after a 59-year-old woman died at Pirogov emergency hospital in Sofia. The woman also had hypertension and cirrhosis of the liver.

A total of 105 people had been discharged from hospital after recovering. Of these, five were children.

A total of 210 patients are in hospital, 29 of them in intensive care. Thirty-nine medical personnel have tested positive for Covid-19.

Bulgarian news website Banker, quoting Industry Inform, said that in less than a month, more than 65 companies in Bulgaria had adapted their production to produce items to be used in the fight against Covid-19.

Cosmetics companies have moved the fastest to add to their product lines disinfectants and cleaning fluids, according to the report.

Printing houses, left with reduced work because of closed businesses and shopping centres, have turned to production of items such as safety helmets, and plexiglass barriers for banks and other businesses, the report said.