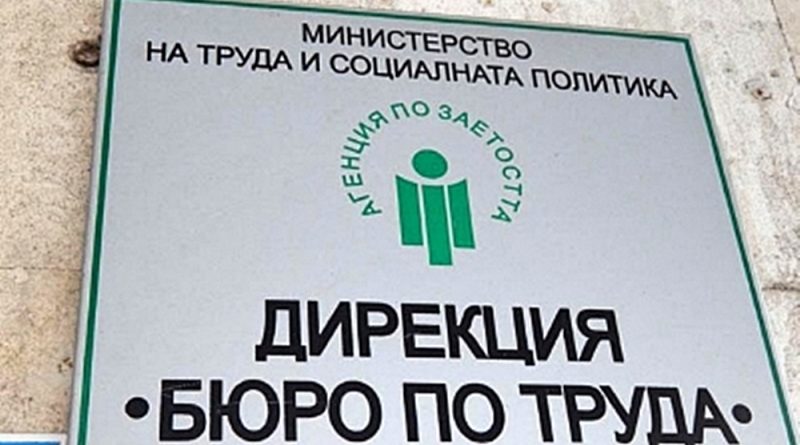 Since the start of Bulgaria’s State of Emergency, voted on March 13 against the spread of coronavirus, about 72 000 people have registered as unemployed, but 11 033 people had found a job, Minister of Labour and Social Policy Denitsa Sacheva said on April 10.

The numbers of those registering as unemployed were reducing, Sacheva told a briefing.

On April 9, a total of 4670 people had registered as unemployed, of whom 3885 had said that they had lost their jobs as a result of the crisis.

She said that 502 people had found a job on April 9 in spite of the crisis.

By the end of April 9, there had been 1553 applications from employers under the 60:40 programme, which provides for the state to pay 60 per cent of payroll costs while employers are obliged to pay the remaining 40 per cent.

Sacheva said that because of the 60:40 scheme, 22 015 people in Bulgaria would be keeping their jobs.

She said that on April 13, there would be a meeting of the national tripartite co-operation council, which brings together the government and representatives of employers and trade unions, to discuss amendments to the 60:40 scheme, as well as trade union demands that the minimum unemployment benefit be raised from nine to 17 leva a day, as well as for those ineligible for unemployment benefits to get food vouchers to the value of 60 per cent of the minimum wage.

Municipalities may apply for funding from the social care programme, which envisages providing a hot lunch for up to about 45 000 people. Currently the programme is feeding about 22 000 people.

A further 1200 socially disadvantaged people are to receive food as a result of financial donations from the government and private individuals. 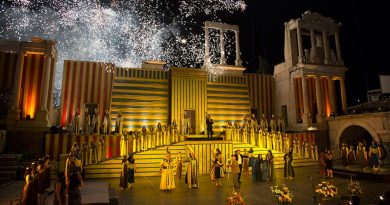