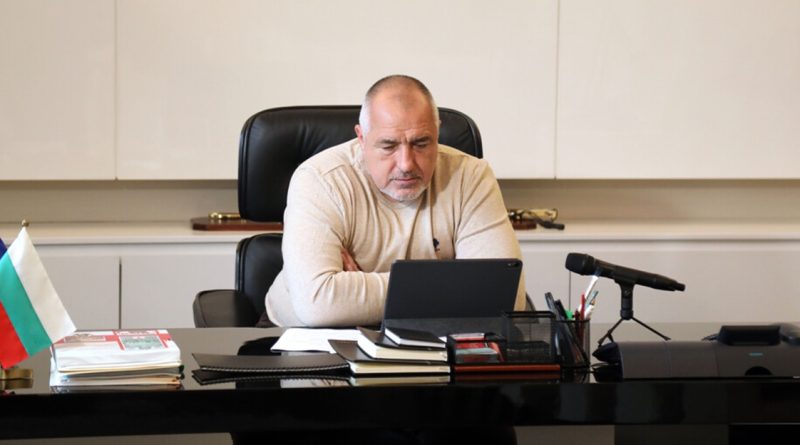 Bulgaria’s government has banned the export of protective equipment as well as disinfectants and their derivatives, without an export permit issued issued in line with the terms and conditions of the regulations decreed by the Minister of Health.

This was decided at a special meeting of Prime Minister Boiko Borissov’s Cabinet on March 23, held via video conferencing, the Bulgarian government information service said.

The ban on disinfectants and their derivatives was an amendment to an order issued earlier.

The emergency water supply system was decided on in response to the water restrictions imposed in Pernik last year because of reduced flow from the Studena dam.

The Cabinet decisions were among a number of developments on March 23 related to the Covid-19 situation in Bulgaria.

Crisis staff chief Major-General Ventsislav Mutafchiyski told a morning briefing that over the past two weeks, about 200 000 Bulgarians had returned to the country from abroad. In the past 24 hours alone, about 15 000 had arrived by air and 8000 by land.

Bulgaria’s Foreign Ministry said on March 23 that as of 10pm on Sunday night, Romania had restricted the entry of foreign nationals to the country. The restrictions effectively apply to non-EU nationals, because Romanian law on foreigners defines foreign nationals as “persons who do not possess Romanian citizenship or citizenship of another EU or EEA member state”.

In a separate announcement, the Bulgarian Foreign Ministry said that as of March 22, all border crossings of the Republic of North Macedonia remain closed for the exit of citizens of the country and the entry of foreign nationals, passengers and cars, with exceptions for the transit of lorries, diplomats and those who have special permits from North Macedonia’s Interior Ministry.

Bulgaria’s Interior Minister Mladen Marinov told public broadcaster Bulgarian National Television in an interview on March 23 that currently, ordinary crime was down, with no vehicles reported stolen in Bulgaria in the past 24 hours. Burglaries were down because people were staying at home, he said, adding too that “criminals are also scared of coronavirus”.

(Photos, of Prime Minister Borissov during the online meeting of the Cabinet: government.bg) 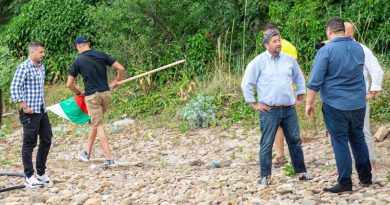