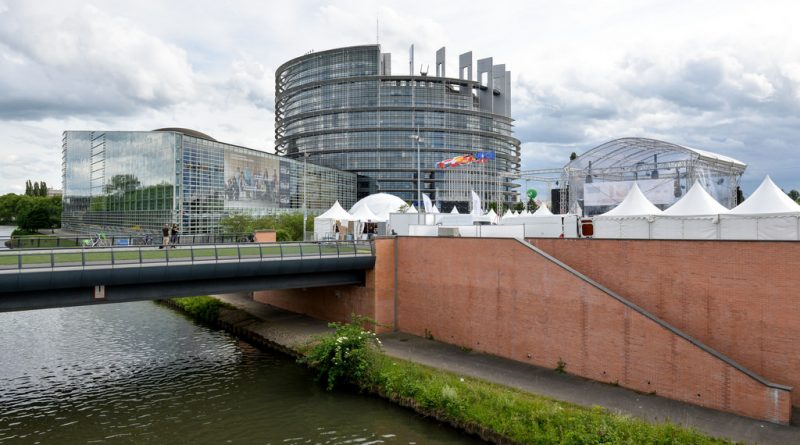 The European Parliament is to hold a special plenary session on March 26 so that the first measures to help people and business deal with the impact of the corona outbreak can be approved, it said in a statement.

Normally MEPs would have to be present in order to vote, but because of the corona outbreak special measures have been adopted to enable them to vote remotely.

“The Parliament is fully supporting unprecedented measures being taken by the EU to help member states deal with the pandemic and mitigate its effects. To play its part, the Parliament is doing everything it can to speed up the implementation of these initiatives,” the European Parliament said.

During the session on Thursday, MEPs will debate and vote on three measures.

One is the Coronavirus Response Investment Initiative, which will make 37 billion euro from the Cohesion funds available to EU countries to address the consequences of the crisis.

The second is a legislative proposal to extend the scope of the EU Solidarity Fund to cover public health emergencies.

The third is a European Commission proposal to stop the so-called “ghost flights” caused by the Covid-19 outbreak.

“Ghost flights” are the phenomenon of airlines keeping flights going because of current EU rules that oblige airlines to operate most of their take-off and landing slots, if they do not want to lose them next year. The result under current circumstances may be aircraft flying with no passengers.

Under current rules, aircraft take-off and landing slots are allocated in the EU solely by independent coordinators for the summer or winter scheduling seasons. If an air carrier has used a series of slots for at least 80 per cent of the time during a given season, it will retain it in the next corresponding season. Otherwise, the slots go back into the pool for reallocation.

Consequently, slots that are under-used by air carriers are reallocated (known as the “use it or lose it” rule). It is these rules that are to be suspended to stop airlines flying ghost flights.

These proposals would also need to be approved by the Council in order to enter into force. 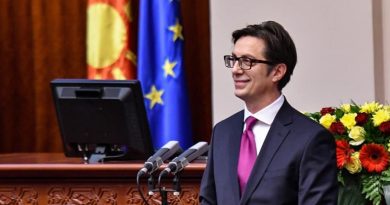