The European Broadcasting Union announced on March 18 the cancellation of the 2020 Eurovision song contest that was to have been held in May in Rotterdam in the Netherlands.

“Over the past few weeks we have explored many alternative options to allow the Eurovision Song Contest to go ahead. However the uncertainty created by the spread of Covid-19 throughout Europe – and the restrictions put in place by the governments of the participating broadcasters and the Dutch authorities – means the EBU has taken the difficult decision that it is impossible to continue with the live event as planned,” the EBU said.

“We are very proud that the Eurovision Song Contest has united audiences every year, without interruption, for the past 64 years and we, like the millions of fans around the world, are extremely saddened that it cannot take place in May.”

Bulgaria had been due to take part in Eurovision 2020 with Victoria performing Tears Getting Sober. On YouTube, the song went past the million-views mark several days ago. 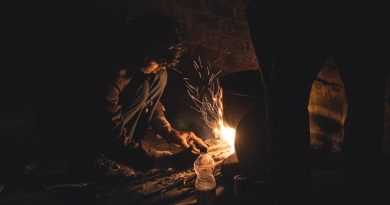