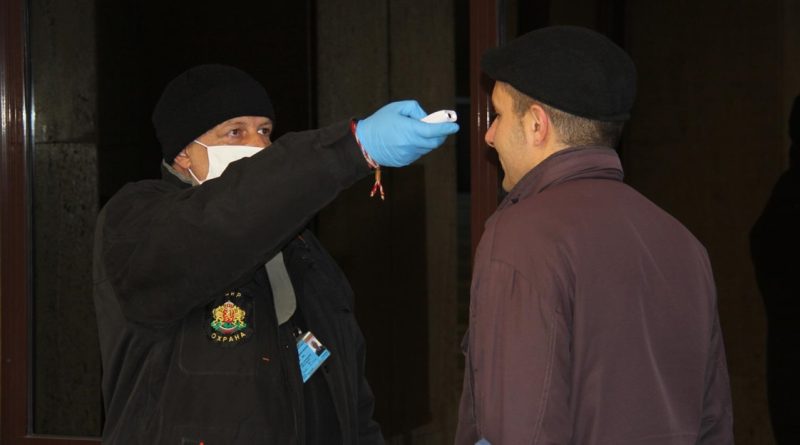 The number of confirmed cases of coronavirus in Bulgaria has reached 81, crisis staff chief Major-General Ventsislav Mutafchiyski told a news conference at 5pm on March 17.

This is an increase from the total of 67 cases announced at the 8am briefing on Tuesday.

A Covid-19 case has been confirmed at Sofiamed private hospital in Bulgaria’s capital city. The patient had been admitted with pneumonia and is in stable condition. Quarantine has been imposed.

Of the other newly-announced case, the patients range from having moderately severe conditions or have minimal symptoms.

Three cases are connected to Bansko. One worked at a ski lift, one was the person who provided accommodation to the Brit whose child was earlier announced as infected, and one is a ski instructor.

Mutafchiyski said that in the case such as that at Sofiamed hospital, a number of steps are taken. First, the patient is isolated, the staff who worked with him are identified, as are places he may have gone in the hospital. Access to the facility is limited until these activities, along with heavy disinfection, is completed. The hospital then resumes operations. Health authorities and law enforcement already were in place carrying out these procedures.

The process of searching for people with whom the patient had been in contact is underway.