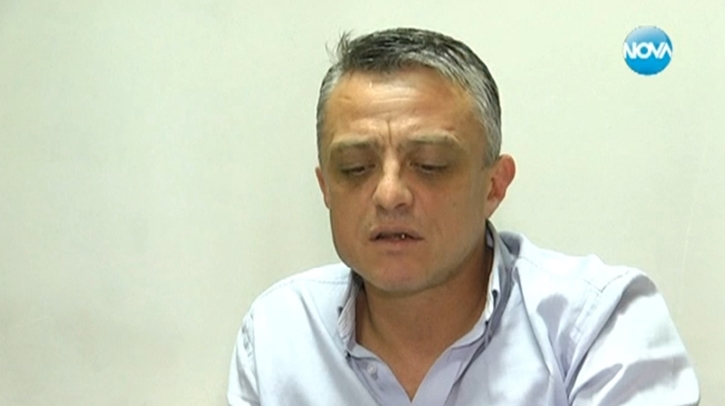 For months, opposing sides in Bulgaria’s continuing political high dramas have traded allegations about illicit payments to fuel protests – and now one of the most controversial figures amid these events has claimed that he was paid large sums by an equally controversial fledgling politician.

In 2013, the early part of the year was dominated by “cost of living” protests mustered around high electricity bills that, after an incident of violence in Sofia, prompted then-prime minister Boiko Borissov to announce the resignation of his government.

After early national parliamentary elections, Borissov’s centre-right party – while getting the most votes – was unable to form a new governing coalition because it found itself in a National Assembly with only hostile parties on all sides. This led to the formation of a Bulgarian Socialist Party-Movement for Rights and Freedoms ruling axis, tacitly supported by far-right ultra-nationalists Ataka.

When the ruling axis put forward controversial figure Delyan Peevski to head the State Agency for National Security, public outrage prompted a backdown on the appointment, but anti-government protests that in their first few months drew many thousands of people daily to the streets continued to demand the resignation of a government seen as deeply discredited.