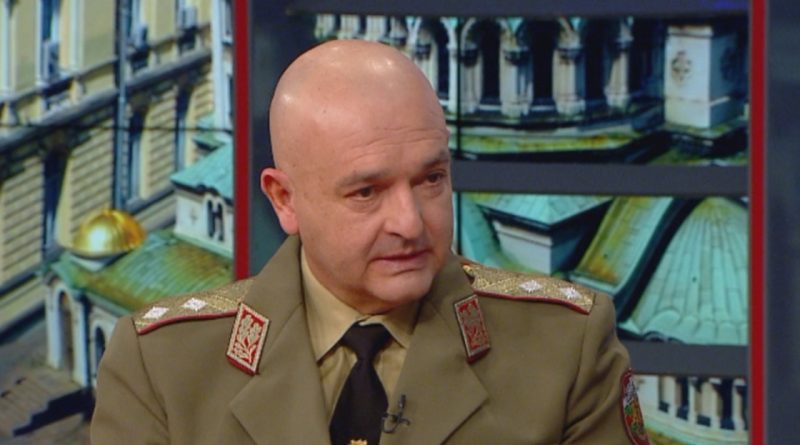 Nine new cases of Covid-19 new coronavirus have been confirmed, all people from Sofia, the head of Bulgaria’s national crisis staff against coronavirus told a briefing on March 12 at 5pm.

This means that since the first four were announced on March 8, there have been a total of 16 confirmed cases, counting the 66-year-old woman whose death was reported at a briefing 24 hours earlier.

The nine cases are positive results out of a total of 99 tested.

Two were part of a group of doctors who had been to congresses abroad.

Of the patients in Gabrovo and Pleven, the cases first reported on March 8, there had been “no negative developments,” Mutafchiyski said.

The patient in his 70s in Pirogov emergency hospital in Sofia, who is understood to be the widower of the patient who died the day before, remains in critical condition. His condition had neither deteriorated nor improved, Mutafchiyski said. 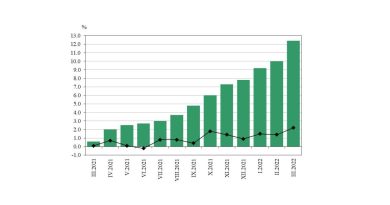