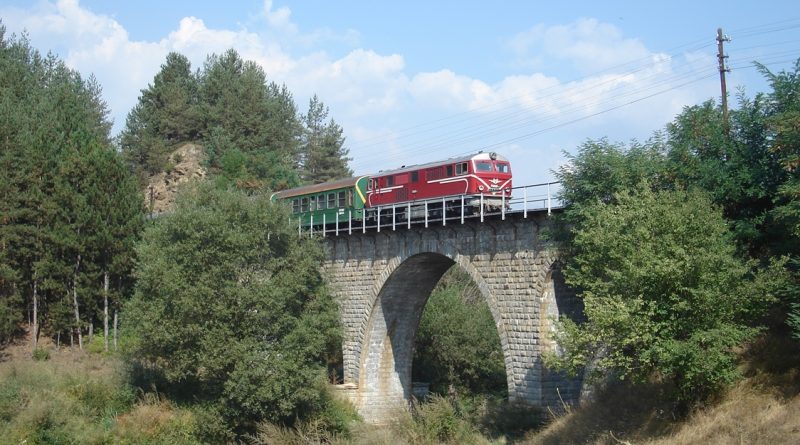 Bulgarian state railways BDZ says that it is adding five additional carriages to the popular narrow-gauge train that runs between Septemvri and Dobrinishte for the country’s March 3 national day.

A journey on the Septemvri-Dobrinishte line, named in Deutsche Bahn’s Guide to European Rail Timetables as one of the most interesting rail routes in Europe, has become an increasingly popular way to spend the March 3 holiday.

For the fifth consecutive year, BDZ is organising the March 3 excursion, with the train departing from Septemvri railway station at 8.35am.

At Yakoruda station, passengers may join a procession to the centre of the town, where residents have prepared an entertainment programme.

A ticket from Septemvri to Yakoruda costs 4.60 leva and a seat reservation costs 50 stotinki.

Children younger than seven travel free, provided that an official document certifying their age is shown.

Tickets are on sale at ticket offices and railway offices throughout Bulgaria, and online at https://bileti.bdz.bg/.